Aloe vera: how to grow a miracle plant

The Aloe Vera plant is not only a denizen of Sunny window sills but also a valuable raw material for medicine and cosmetic industry. About its useful properties, we can talk for hours, but scientists believe that this plant is not yet fully revealed all of its secrets. Plantations of Aloe Vera, producing millions of plants located in various parts of the globe, and the demand for products with aloe is increasing every year. 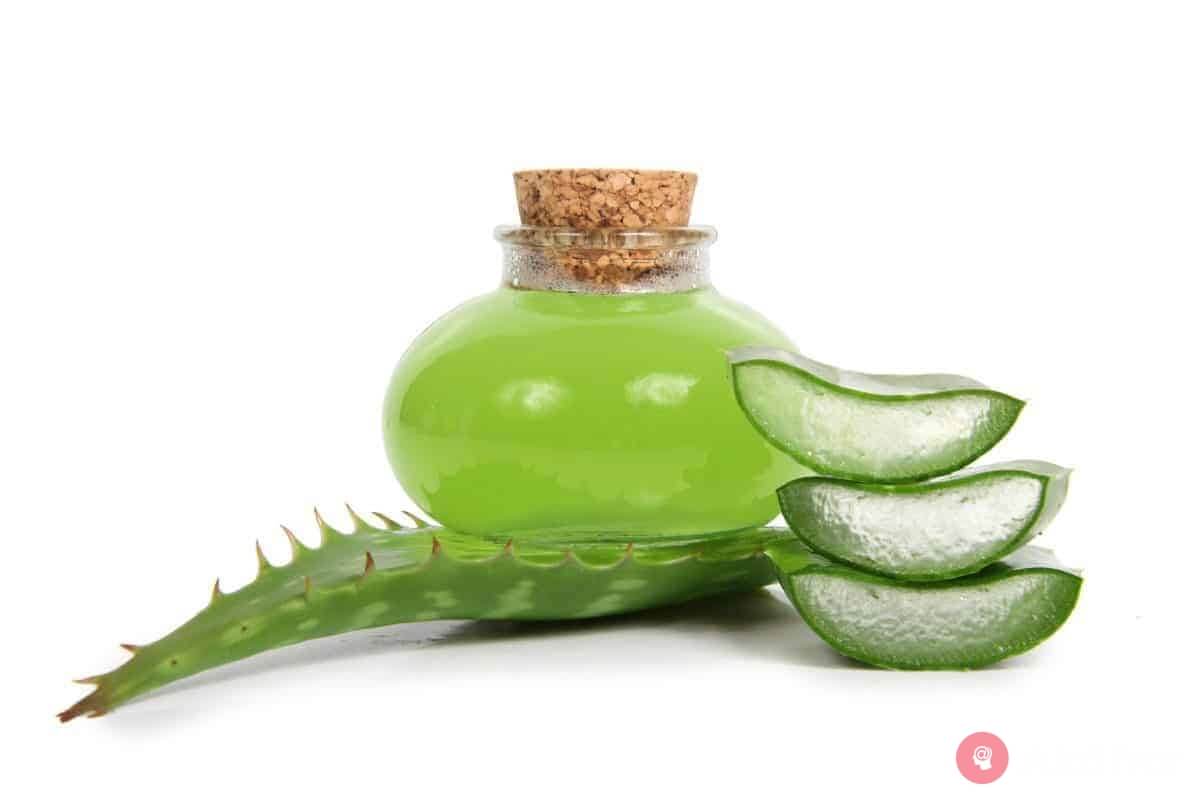 How to grow Aloe vera plant?

Aloe Vera belongs to the succulent plants that can tolerate prolonged drought and to grow in hot climates. They are not demanding to soils and store moisture in their fleshy leaves in the dry season. But the main merit of the aloe, of course, not amazing survivability, but the fact that this plant contains many beneficial substances for which it is grown on huge plantations in the southern regions. 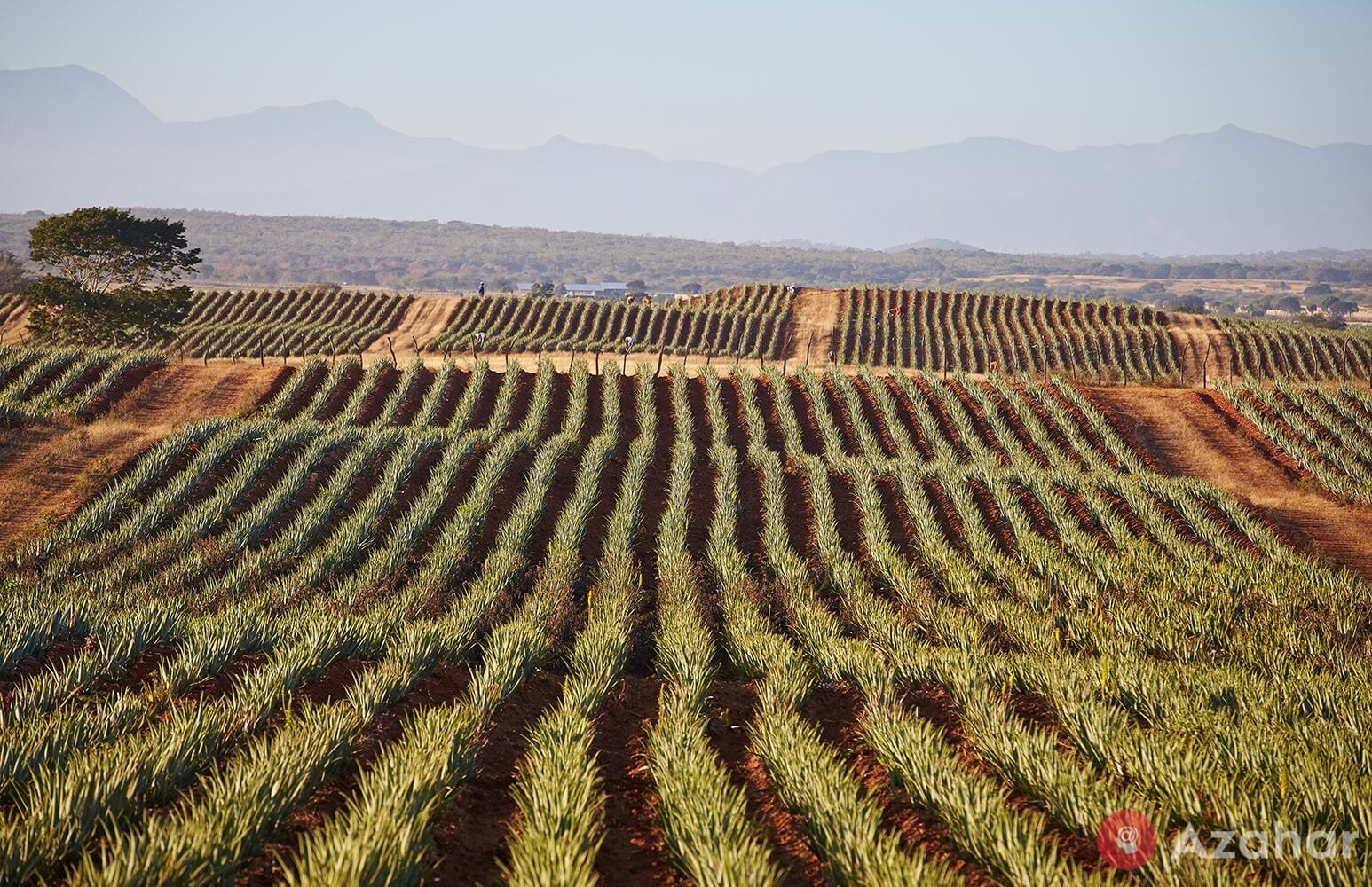 Aloe Vera grows wild in the Canary Islands, but because of the wide cultivation, it is difficult to say which region is its homeland. Aloe Vera as a medicinal plant used by people at least 3 thousand years. In the modern world, there are about 200 subspecies of Aloe Vera and one of the most valuable from the point of view of the content of useful components is the Barbadensis Miller. 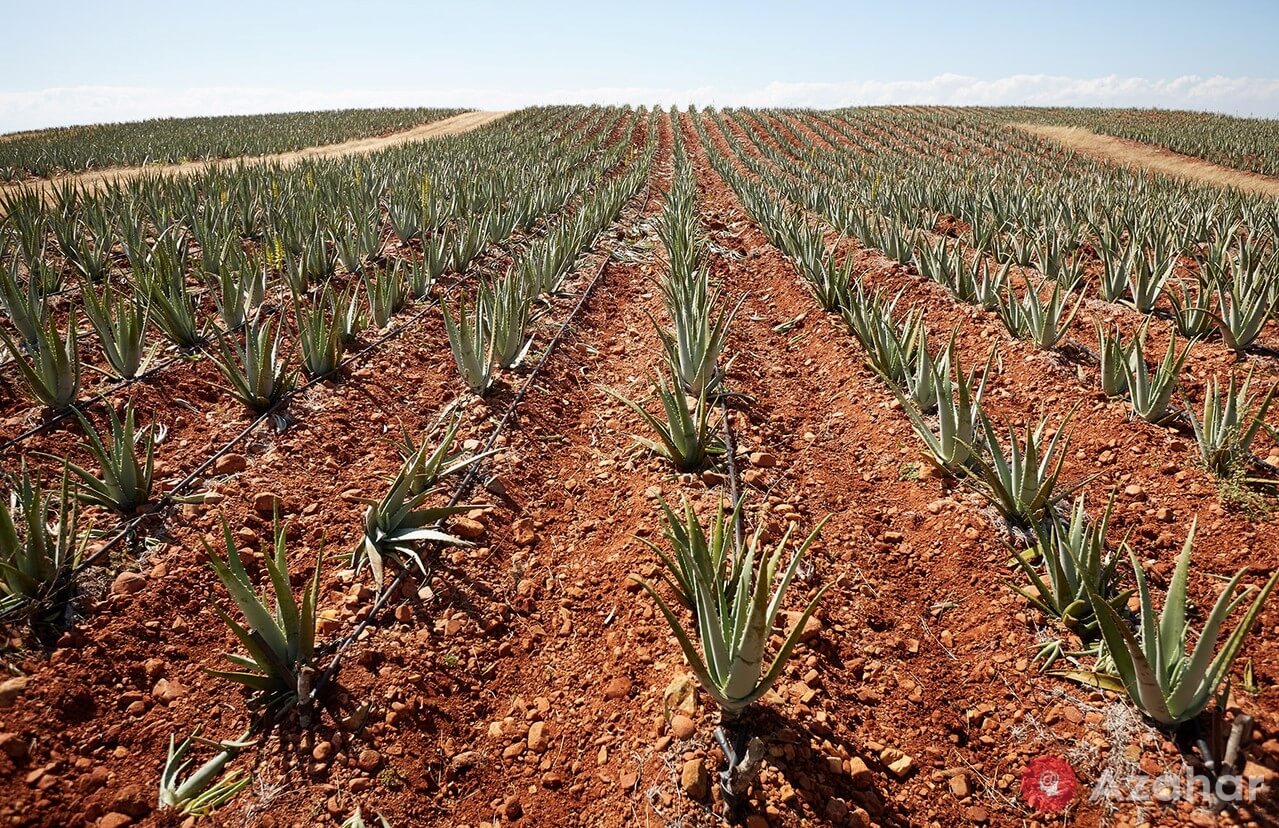 The largest plantation of Aloe Vera which produces raw material for the pharmaceutical and perfume industry, owned by an American company Forever Living Products, which owns 80% of the total world production of Aloe Vera. Plantation companies located in the U.S. state of Texas and in the Dominican Republic. Plants are planted in rows and grown without pesticides and herbicides, and the fields are equipped with drip irrigation system.

The main value of aloe is its fleshy leaves. When the bushes of the aloe reach the required size, and it happens in 4-5 years, the plants are cut lower and middle leaves and sent for recycling. During production, the leaves are carefully washed, removing the green skin, translucent white and the remaining pulp is sent for further processing. The resulting gel is the main component for the production of various perfumery products. In addition, Aloe Vera is widely used for the preparation of foodstuffs, which have valuable properties. 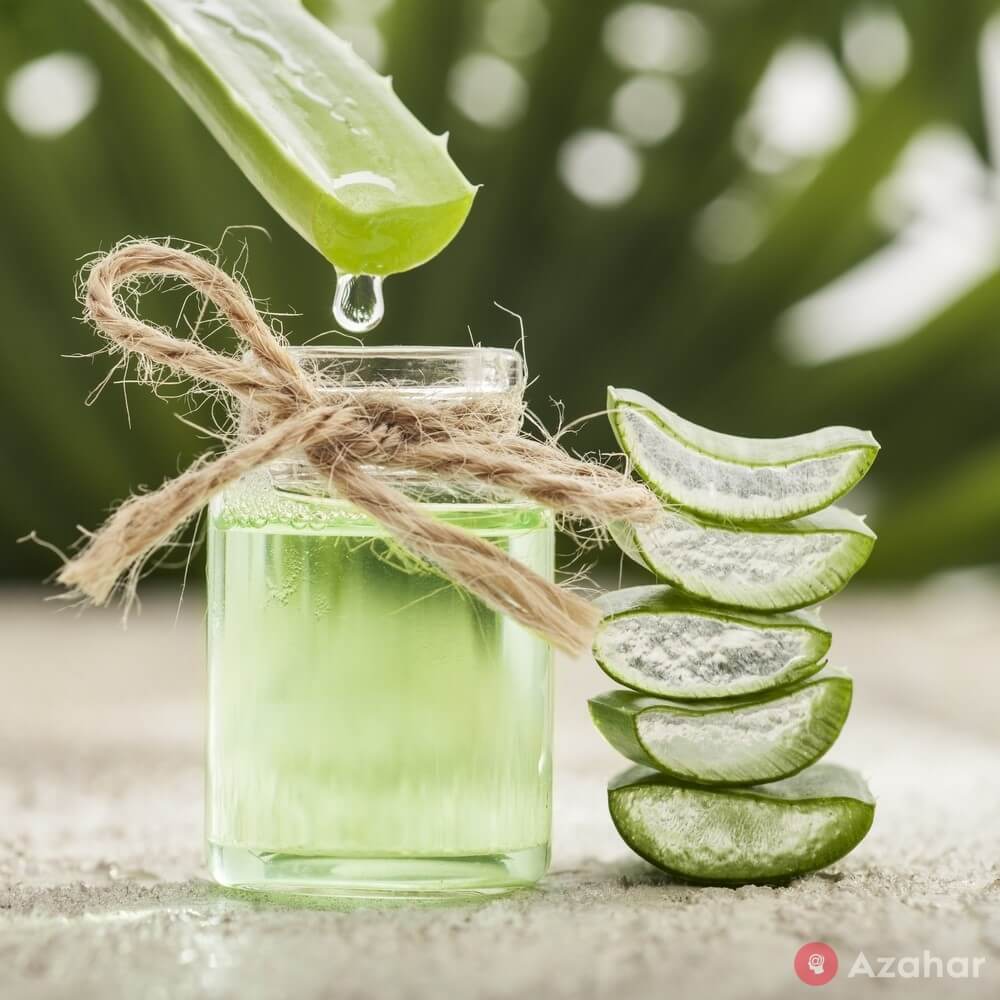 Aloe vera is a powerful biostimulant, the leaves are 97% water. The remaining 3% is a huge number of useful components. It contains amber, hyaluronic, malic, cinnamon, chrysophane, salicylic, and other acids. Of the trace elements can be called phosphorus, calcium, iron, zinc, magnesium, chromium, sodium, potassium. In the juice of aloe, a variety of vitamins, amino acids, essential oils, and other components. The healing properties of aloe are confirmed by many medical studies, and the preparations based on it have a pronounced anti-inflammatory, antiseptic, antitoxic, analgesic, anti-allergic, and soothing effect. 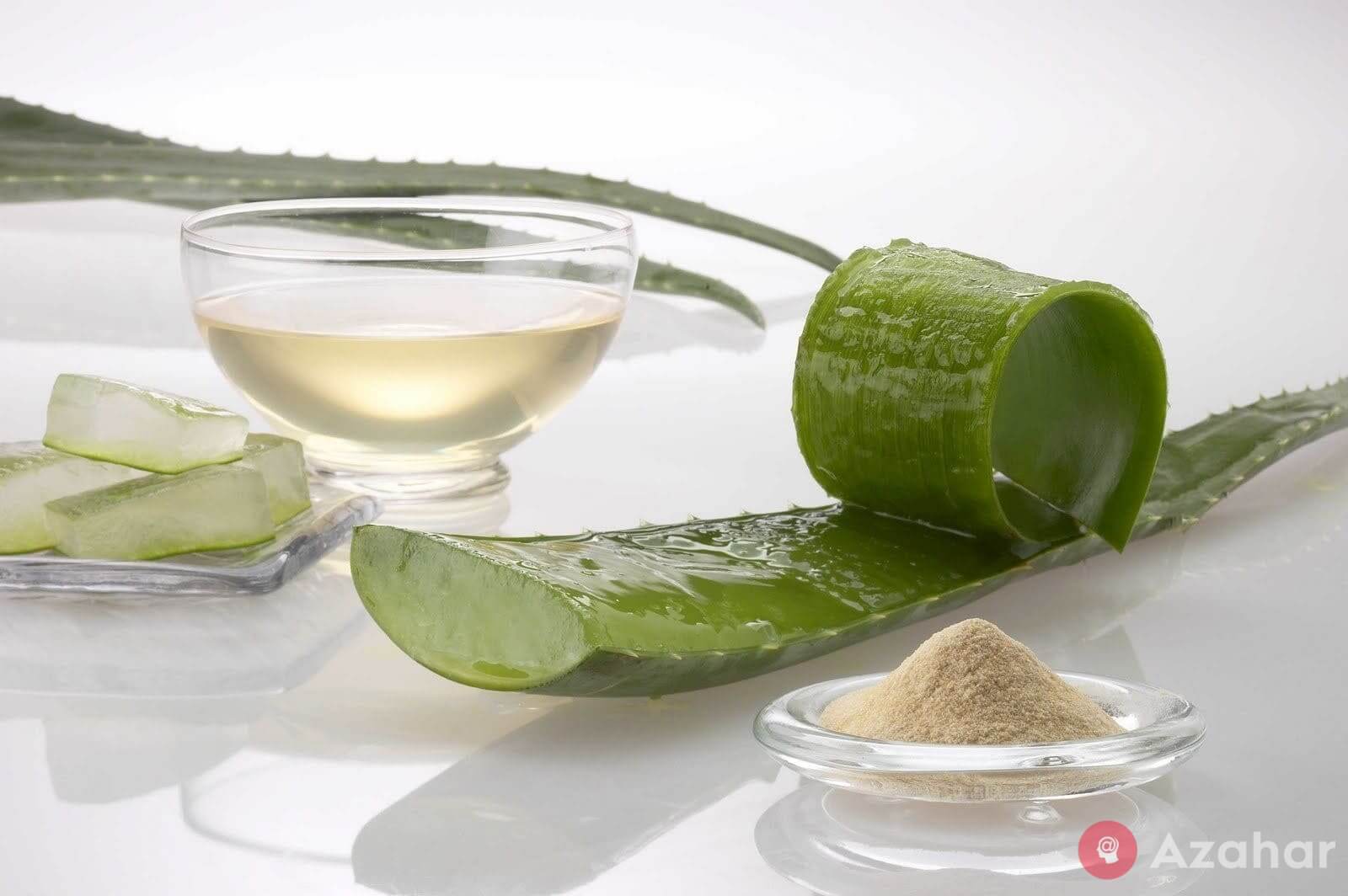