5 things you must know about metabolism

Metabolism: grapefruit accelerates it, and sitting on the couch slows down – what is it? The riddle should separate HLS from everyone else. The correct answer is “metabolism”? Congratulations: you failed the test. Because when sitting on the spot, the metabolism still occurs, and its speed depends on the lifestyle, and not on the very seat on the sofa. Grapefruit does not significantly accelerate anything. In short, with metabolism, everything is not as simple as they usually think. Let’s figure it out.

Metabolism is a process of metabolism. It occurs in the body all the time: some structures are destroyed (catabolism), some are built (anabolism). Weight gain (energy storage, construction of fat cells and their filling) and weight loss (energy consumption, destruction of adipose tissue and excretion of decay products) are also tied to the metabolism. The faster it is and, consequently, energy-intensive, the faster the loss of excess weight occurs. Most energy is spent at rest – this is the so-called basic metabolism, which accounts for about 60% of energy costs. The rest of the body allows for physical activity and the assimilation of food. In general, so. But the devil is known to be in the details. Consider these five, if you decide to manipulate the metabolism.

It is considered that thin people weigh less because their metabolism is faster and they consume more energy than full ones. It is a myth. Energy consumption is directly dependent on the volume of the body. Metabolism occurs in every cell, and this process requires “fuel.” So the larger the person, the more energy he will consume.

Moreover, the metabolic rate may be different for people of the same build. Even twins with equal physical exertion and the same diet of the body behave differently. Why this happens, science does not yet know. One thing is clear: when you want to lose weight, you should not compare yourself with others. Each of us is physically and truly special and unique.

Most of the calories are “burned” not during exercise. How much time can you spend in the hall? Let it be training three times a week for two hours – a warm-up, the power part plus cardio. It turns out only six hours a week, in which there are 168. Not so much to make a real revolution in energy exchange.

Most of the body consumes energy at rest. Therefore, all activities aimed at “reproaching metabolism” are aimed at raising this basic indicator, that is, forcing the body to burn more calories, so to speak, lying on the couch. The best way to do this is to gain muscle mass because it requires high maintenance costs. So, at six o’clock in the hall, you need to give 200% to work for you when you get to the house and lie down on the sofa to rest after a workout.

Weight loss on the principle of “10 kg in 5 days” – evil. It slows down the metabolism and causes the body to store even more, as soon as you return to the usual regime. Here is how it works. Let’s agree that the basic metabolism is 1200 kcal. If you consume so much per day, nothing will happen to the body – this is the caloric content of the diet, which provides “going to zero”.

To lose weight, the menu is cut by 500 kcal and go on a diet of 700 kcal per day. The body, accustomed to getting 1200 kcal, comes from such changes to horror, begins to think that nuclear winter has come outside, and it’s completely incomprehensible how long it will continue. To survive, he begins to save. And a man who ate a half salad without filling gets tired for lunch, instead of walking home from the office on foot, takes a bus, and on Monday, Wednesday and Friday, when he has fitness, he prefers to lie on the couch, because he is already on a diet. The body rejoices: energy is saved, the chances of surviving a nuclear winter have increased. And he remembers that he lacks fewer calories. For example, not 1200, but 1000. 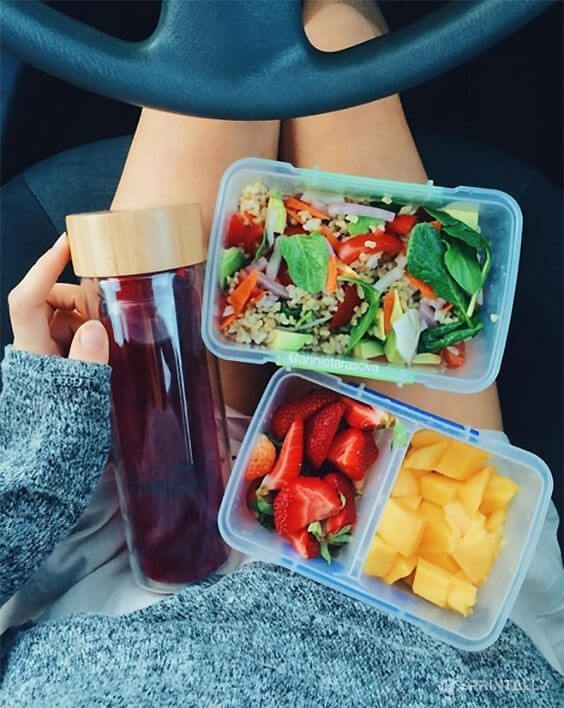 Meanwhile, the pounds are lost, you can return to normal mode. The menu is 1200 kcal and … Suddenly a profit of 200 kcal, which the body no longer needs! The difference goes to fat. And to turn everything back is almost impossible. The only joy is that it is not so easy to sustain a rigid diet, and violations facilitate the process. However, the risk is still not worth it. It is better to tune in to a long but mild transition to proper nutrition, which you can stick to all your life.

A popular formula in articles about products – “speeds up metabolism” – in fact, just pleasant words to the eye, in which hope glimmers. Let’s be honest: everyone who wants to lose weight secretly believes in a magic pill that will squeeze him into your favorite jeans once and for all. And I am ready to see it in a grapefruit diet, a glass of water with lemon juice in the morning, green tea in a cup and capsules, and similar superfoods like goji berries. Even if all this really affects the metabolic rate, it is definitely not so significant as to solve the problem of kilograms that have been accumulating for years.

To lose weight, you need to spend more energy than you consume. This can be achieved in two ways: cut the caloric content of food to a critical minimum or spend the difference that threatens to settle at the waist, squats and lunges. The magic pill does not exist. Alas. And you can drink green tea just like that. It is healthy and tasty.

Calorie consumption is influenced not only by physical activity, but also by sleep patterns and lifestyle, or rather, psychological background. So, scientists note that a lack of sleep at night can increase the risk of developing insulin resistance. And this is the risk of getting diabetes and related diseases and conditions, including weight gain. In addition, when lack of sleep, people tend to want more junk food, which has a lot of calories and few nutrients. 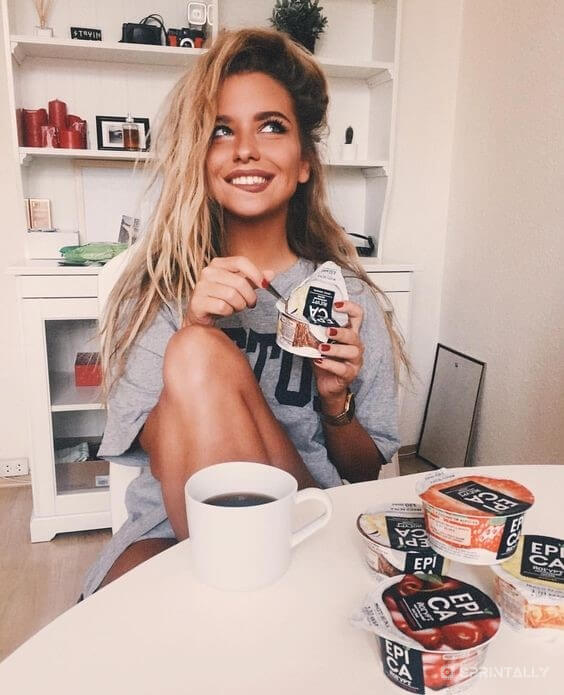 Stress is controlled by a special hormone – cortisol. Its danger to weight is that it contributes to a set of excess fat on the abdomen (receptors that are sensitive to cortisol, by the way, are located just in the waist). The layer in this area not only adds size but is especially dangerous to health. This type of fat is more associated with heart disease, diabetes and other troubles. Therefore, if you want to be beautiful and healthy, sleep more at night and be happy – literally, so that without stress. Less cortisol, more dopamine. 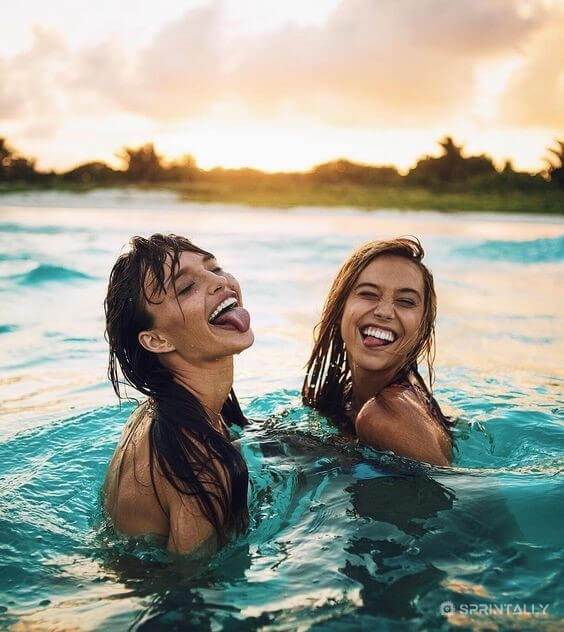