5 most expensive things ever stolen

Contents of the Article show
1. Mona Lisa
2. Violin of Stradivarius
3. The Scream
4. The bones of a dinosaur
5. The amber room

Have you heard about this painting? Most likely, you will answer in the affirmative, because it is one of the most famous works in the world. Incredibly, this valuable one day decided to steal. The offender was Vincenzo Peruggia, a worker who worked at the Louvre. In 1911, he hid in the closet and waited until the Museum closes, and then took a picture. Helped him, two other workers. A unique thing managed to find and return to the Museum in 1913 when Peruggia tried to sell the painting to Italy. This work is estimated at two million dollars, making it the most well-known item that was ever stolen. The offense will remain one of the loudest. 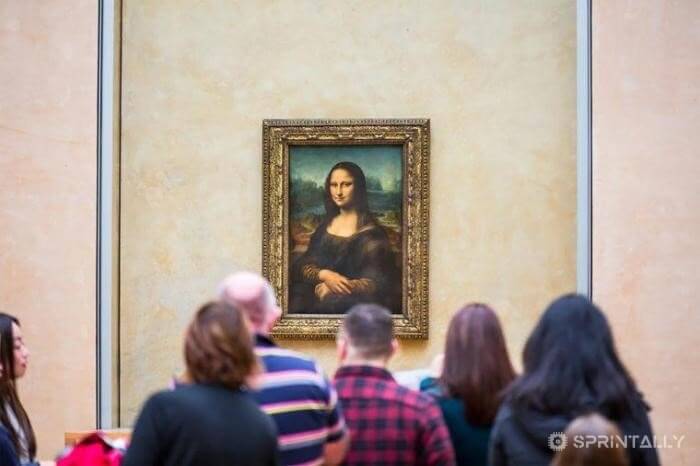 Unique Stradivarius violin worth three and a half million dollars was stolen from the famous Erica Morini. Violin in 1727, he created the Antonio Stradivari. The instrument was stolen from the apartment Morini in New York. The violinist was then already ninety-one years old. She died shortly after her most precious thing was stolen. The violin is still not found, the theft ranks among the ten most significant crimes in the sphere of art, under investigation by the FBI. If the subject is able to return, it will attract the attention of the world. 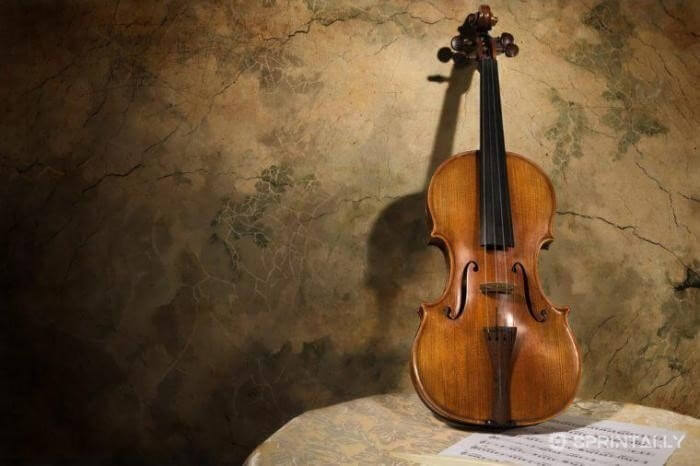 There are four versions of the famous paintings created by Edvard Munch. The most famous of all is four hundred and twenty million dollars. It was completed in 1893 and exhibited at the National Gallery in the Norwegian capital Oslo. In 1994, thieves stole the painting and demanded a ransom of one million dollars. Their demands were rejected, the criminals were stopped by the police. The picture was returned to the Museum. Interestingly, in 2004, history repeated itself and then again did not bring good luck to the kidnappers. 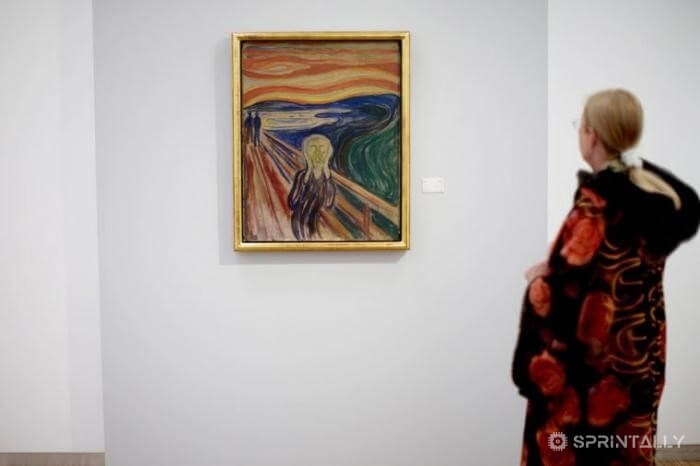 4. The bones of a dinosaur

Yes, you read correctly, criminals do manage to steal the skeleton of a dinosaur. On the offense decided Eric Prokopi. He took a half dozen dinosaur skeletons discovered in Mongolia and drove smuggling them into the United States of America. The bones were estimated at more than a million dollars. Prokopi was caught by FBI and sentenced to three months in prison. Dinosaur bones were returned to Mongolia. Perhaps the offense is the most original of all the others. 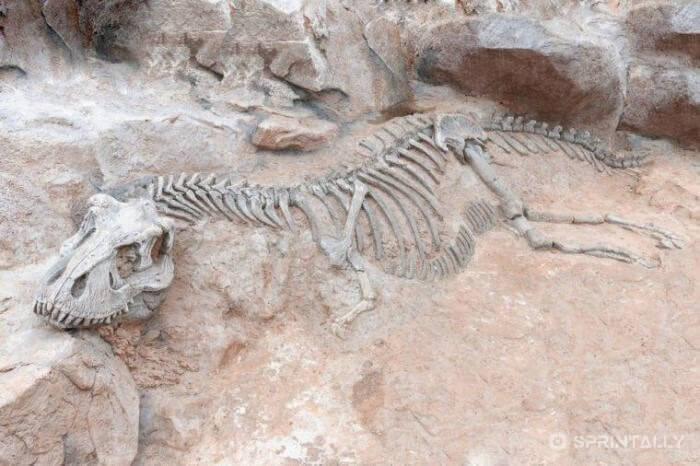 Many have called the Amber room the “Eighth wonder of the world”. It was created for Frederick, king of Prussia, in the early 18th century. Precious room was looted by the Nazis in 1941 and moved to Konigsberg, who later became Kaliningrad. It is assumed that the room was destroyed in 1945, however, some experts believe that it managed to save just criminals hiding its existence. If their assumption is true, there is hope that one day this unique piece of art will be found and they can again be enjoyed. 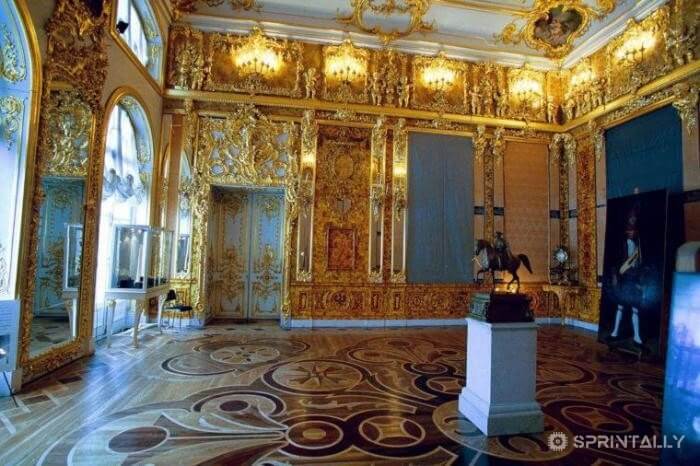