4 amazing facts about Elizabeth Parrish, who became the first...

Sounds, of course, a little scary, but it’s not so scary: Elizabeth Parrish – director of BioViva USA Inc. claims that her team has developed a new method that allows you to quickly, effectively and safely increase the length of telomeres – the end sections of chromosomes. The longer the telomeres, the longer the person lives. The first through the procedure for increasing the length of telomeres was Parrish herself.

Contents of the Article show
1. How did Elizabeth Parrish become the first genetically modified person?
2. What are telomeres?
3. How to increase telomere length?
4. Is there any evidence that this method works? 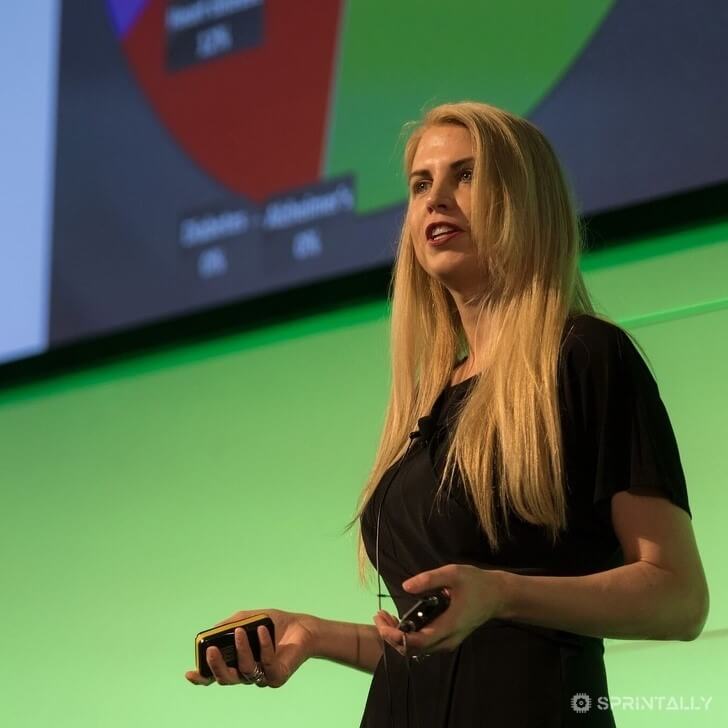 1. How did Elizabeth Parrish become the first genetically modified person?

Company Elizabeth Parrish has developed a method to increase the length of telomeres, which are responsible in the body for cell division, and therefore aging. Parrish was the first procedure to increase telomere length. 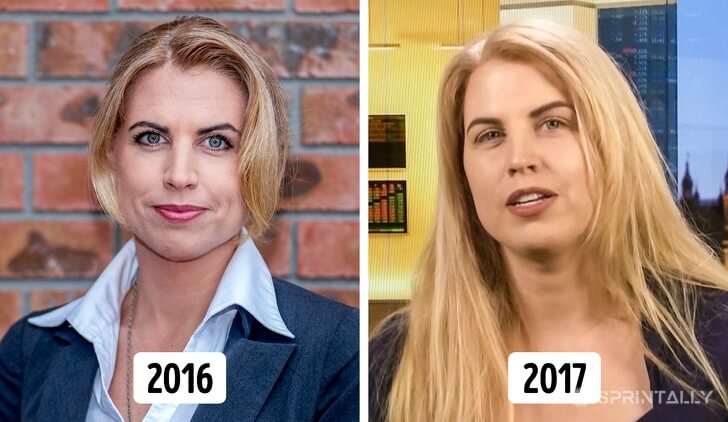 Telomeres are parts of chromosomes, which are responsible for the number of cell divisions before its destruction. Telomere length gradually decreases: a person is born with telomere length 15-20 thousand pairs of nucleotides, and die with a length of 5-7 thousand. But scientists have proved that DNA can be restored with the help of special enzyme — telomerase, which increases telomere length. 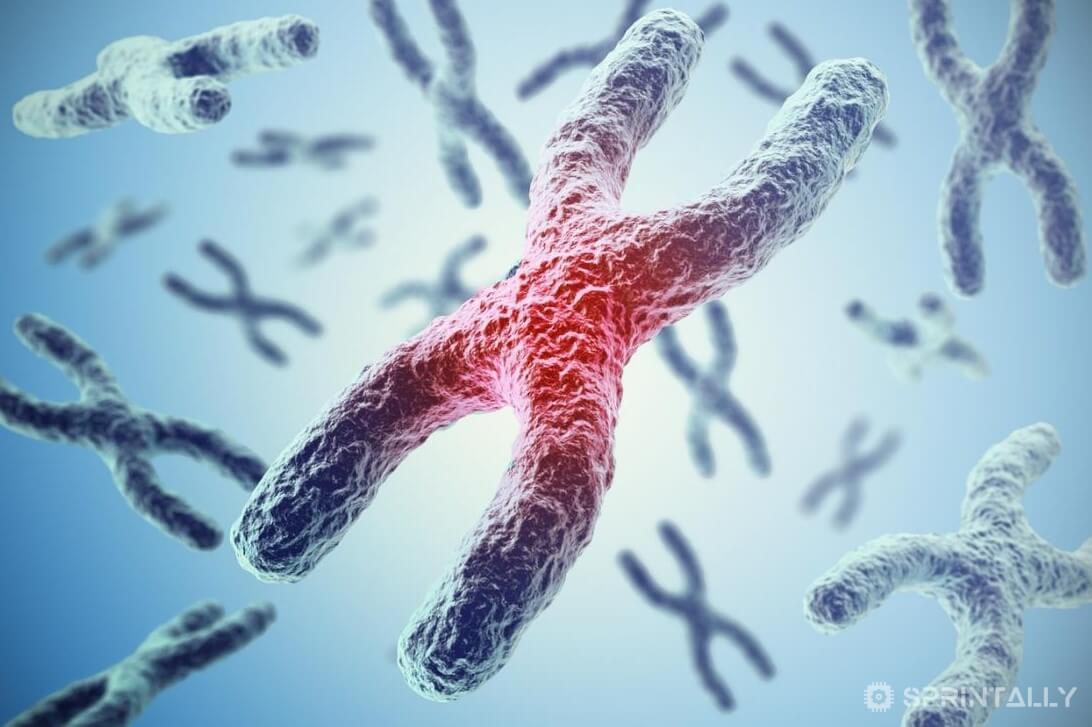 3. How to increase telomere length?

The process of restoring telomeres triggers a modified RNA, which enhances telomerase activity in 1-2 days. During this time, telomeres lengthened by more than 1000 nucleotides, which is approximately equal to several years of human life. And the resultant cells behave similarly “young” and share many times more intense.

4. Is there any evidence that this method works?

The results of the study were confirmed by two independent organizations — the Belgian non-profit organization HEALES and British Research Foundation biogerontology. The expert community has not yet assessed the experiment, Elizabeth Parrish. But perhaps it was she who took the first step on the path to eternal youth. 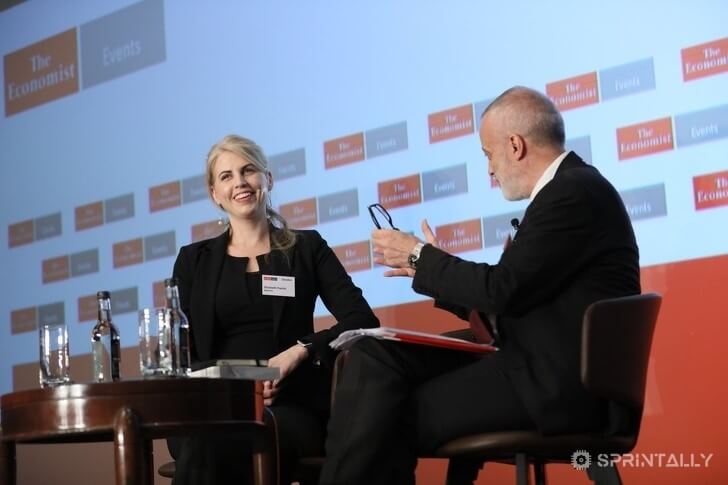