What are 20 best voLTE phones on the market?

voLTE phones: It’s an Era of 4th generation mobile phones and all are behind Volte supported phones.

Here is the list of the 20 best voLTE phones on the market.

Xiaomi has produced a wave in the phone industry when they came to the Indian Market. Pricing starts from 13,999 INR onwards.

Popularly known as Redmi, is a trend and bestselling phone around. Affordable price structure with good features is its specialty. Pricing starts from 8,999 INR.

The phone released late in May 2017, gained both critics and lovers. Pricing starts from 14,490 INR.

Coolpad Note, which made a revolution on the Indian market while launching, has almost all the cool features a budgeted phone should have. Pricing starts at 10000.

Vivo Y55L is a smart Volte enabled phone with a slim as well a lightweight body.

A superb stylish Volte budgeted smartphone. The configuration of this phone is pretty good.

Best phone in the price range of INR 10000. Just like its previous edition, this one also has a strong configuration that will make you happy.

It’s one of the smartphones that slowly and gradually captured users in this country. The phone is widely accepted now and the pricing starts at Rs 15500.

Oppo knows amongst selfie lovers is next in the list. Oppo has a superior secondary camera than the primary, which stands it out from the crowd.

A budget phone with a powerful camera and Good battery backup. For medium range phone lovers, X play will be a good option.

The phone is available on the market very recently and so far the reviews are so good. Pricing is on a higher side, considering the Indian brand. Price ranges from INR 20000

There is no need for any description for this particular phone. Names itself Is enough

A phone for Apple design lovers. R9S has a similar look. The phone is expected to release in September 2017. Pricing is expected to be near INR 27000. 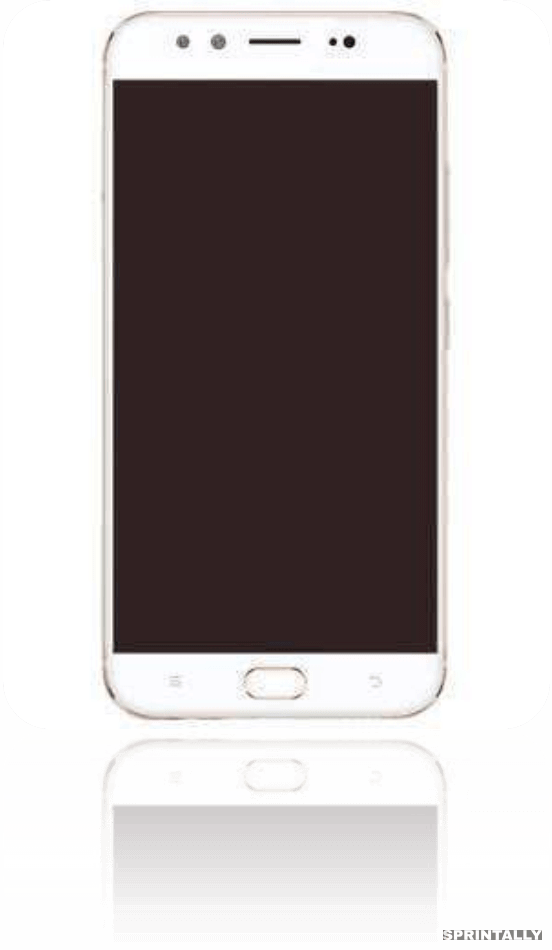 King of Phones. It can also be called the best phone in the world. Not to mention the price, coz apple lovers are not afraid of pricing.

U11 has an edge in the case of performance and is considered to be the first flagship phone in India. Pricing will be above INR 50000. 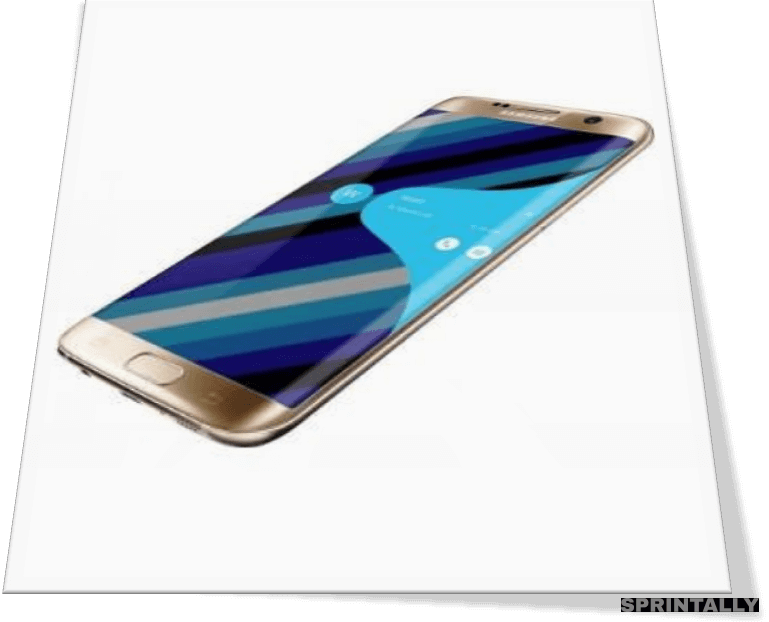 Queen of phones. A crystal clear AMOLED phone. Also, can be called the biggest phone in the world. It comes with 5.7 inches and 6.2-inch size. Pricing will be near to  INR 58000.