2 interesting facts about why “zebra crossing” looks like this?

The zebra crossing is so familiar that we don’t even think about where it came from. And in vain: behind the origin of wide lanes in the place of crossing of pedestrians, there is a very interesting story.

Contents of the Article show
1. Everyone thinks that roots come from England
2. In fact, “zebra crossing” was invented in Ancient Rome

1. Everyone thinks that roots come from England

It is considered that the Zebra got its start in the XX century. In 1951 it was made a rule that all UK pedestrian crossings should be marked with special markings for road safety. This introduction spread rapidly all over the world.

2. In fact, “zebra crossing” was invented in Ancient Rome

Then the roads appeared not painted stripes and large stones. It is possible to designate the place to go, and they saved pedestrians from mud, water, and debris on the roads. And the wheels on the wagons took place without any problems between the stones. 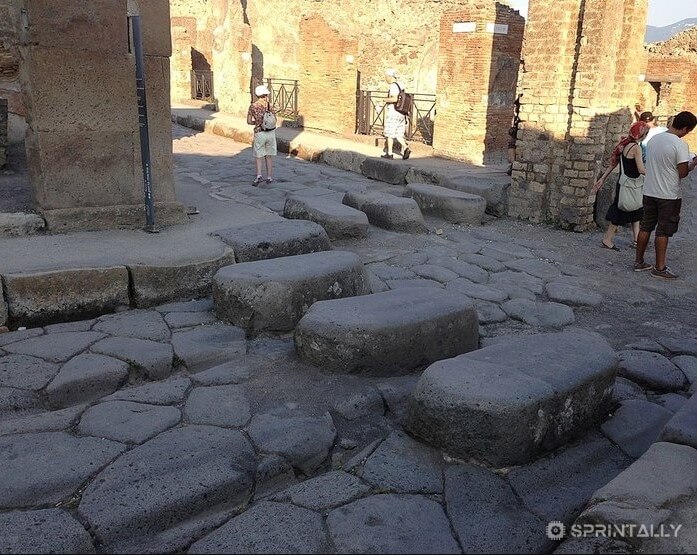