Electricity today is an integral part of society. While most people in developed countries are concerned about how to save money on electricity bills, many developing countries are working on how to produce enough energy for citizens. We have collected interesting facts about electrical energy for our readers. 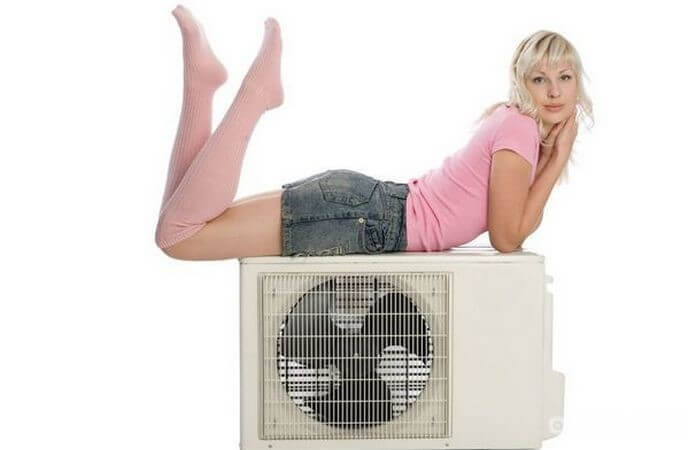 The amount of energy that is used by ordinary households in the US for air conditioning is approximately 20% of the country’s electricity consumption. 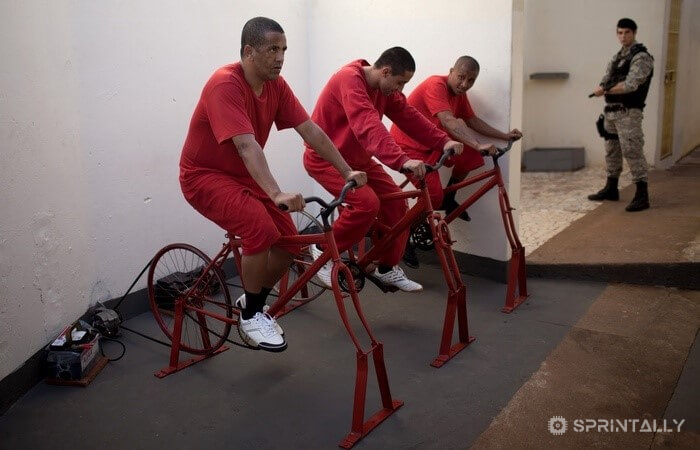 In Brazil, there are prisons in which prisoners are allowed to pedal exercise bikes, generating energy for the surrounding villages. For this, they are offered a reduction in the term of imprisonment.

3. Money for garbage, garbage for recycling, thermal energy into electrical 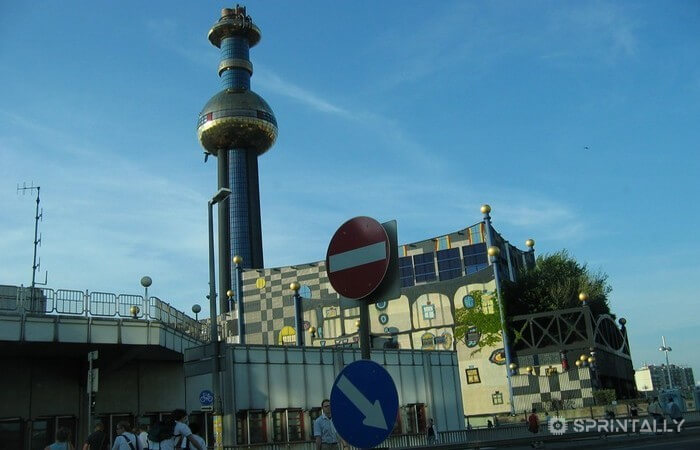 Recycling is so well developed in Sweden that the country often imports garbage from Norway for its energy-processing waste treatment plants. 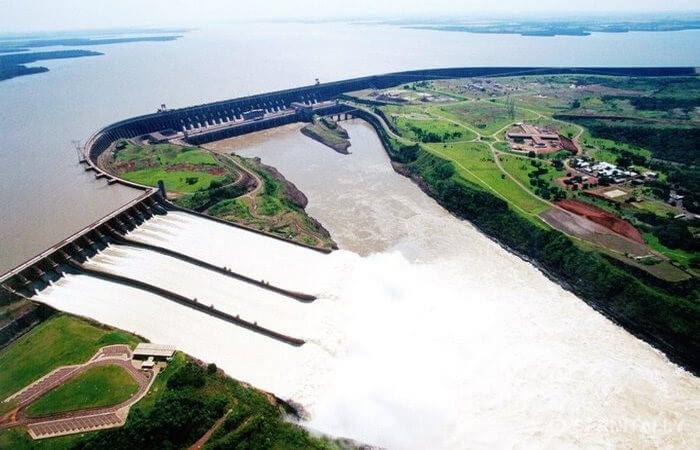 Almost a quarter of Brazil’s electricity is generated by a single power plant.

5. In Switzerland, everything is clean 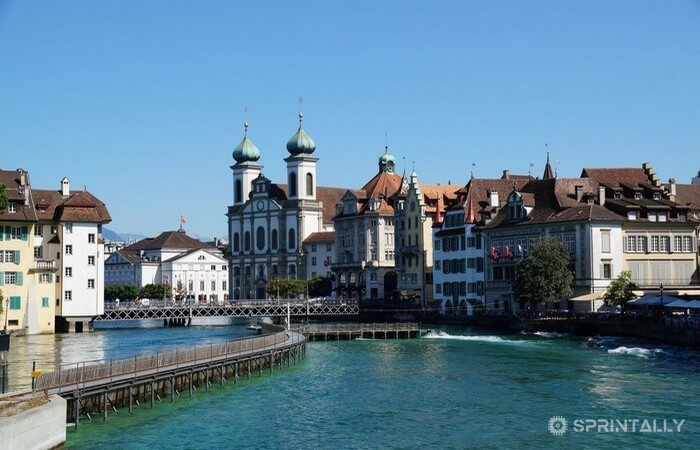 More than half of all energy in Switzerland is produced by hydroelectric power plants, and the rest by nuclear power plants. As a result, the country’s energy sector produces almost no CO2 emissions. 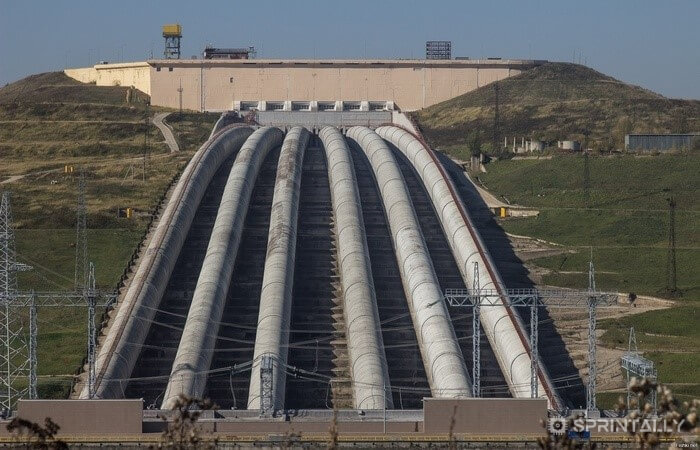 Pumped storage power plants allow you to save green energy for long periods of time. Initially, water is supplied to the top of the structure, and when it flows down, it turns the turbine blades, generating electricity, part of which goes to re-pump water upward.

7. The Engineers Of The Titanic 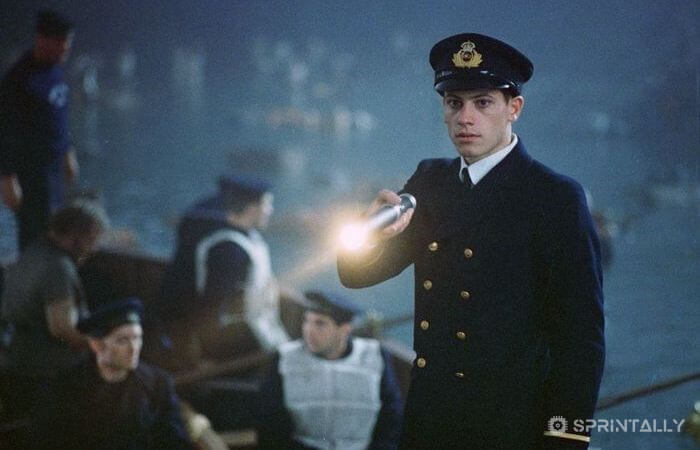 None of the engineers of the “Titanic” didn’t make it. They all went down with the ship because until recently, have been busy maintaining electricity generation on the ship. 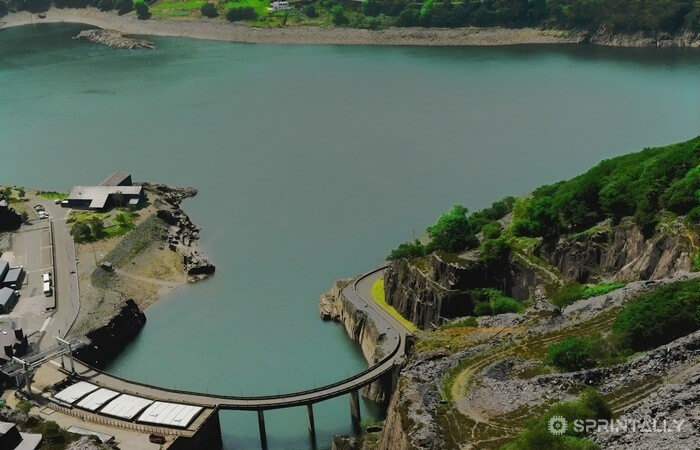 The Dinorwig power station in the UK serves only one purpose – to provide additional capacity during commercial breaks in the movies when everything in the country turn on their kettles to make tea.

9. Cleaner nuclear energy only the energy of wind and water 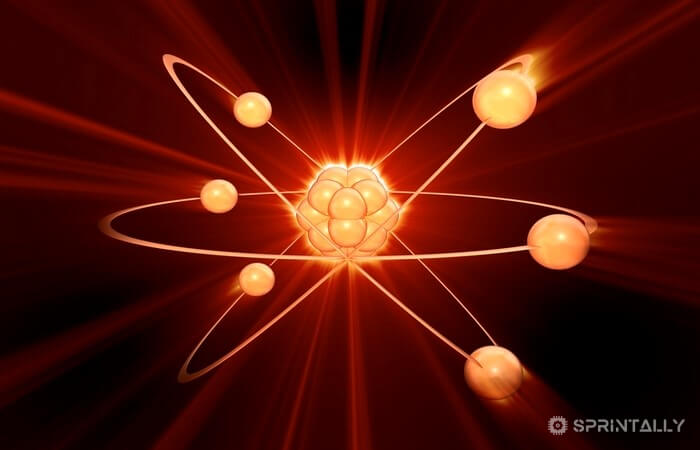 In the process of the production of nuclear energy levels of CO2 less than in the process of developing solar and geothermal energy. Cleaner only the energy of wind and water. 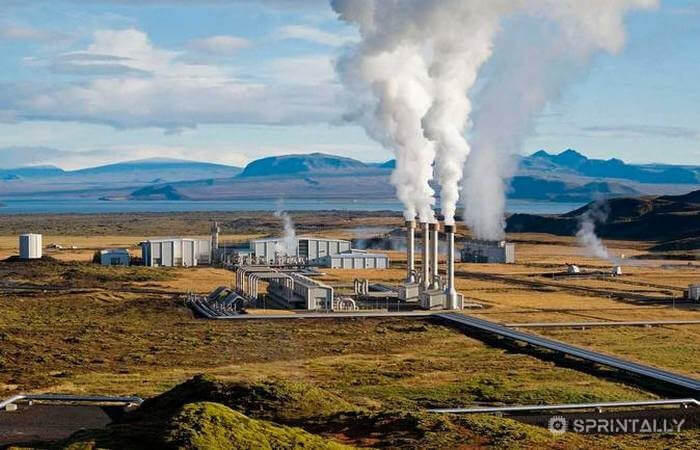 Iceland produces all its energy from renewable sources. Hydropower plants provide about two-thirds of the energy requirement, and the rest is generated by geothermal plants. 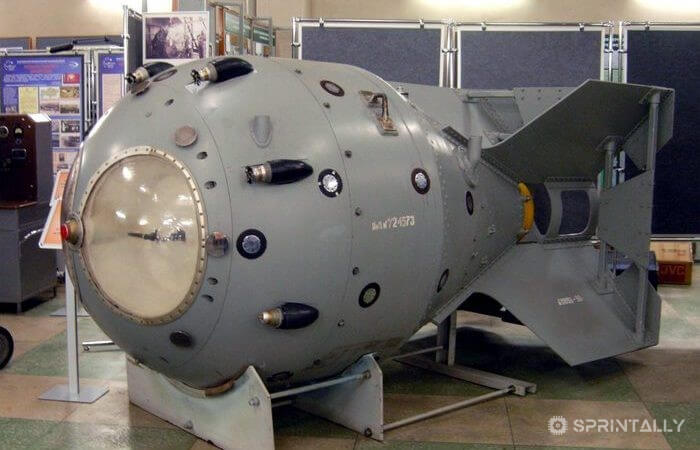 About half of nuclear energy in the United States is produced from old Soviet nuclear warheads. 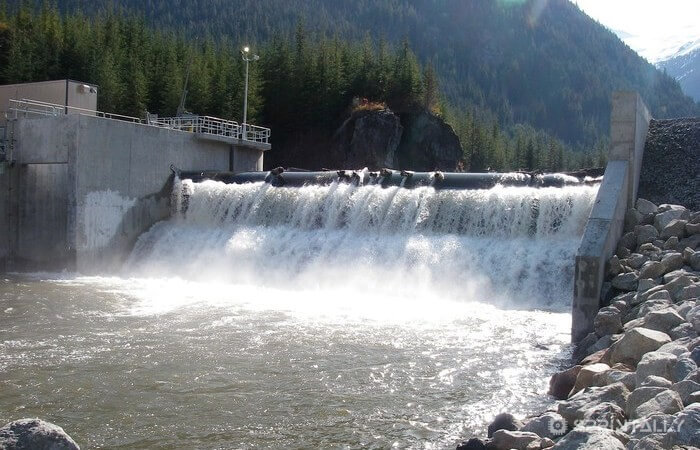 Norway gets 99% of its energy from hydroelectric power plants. This is more than in any other country on earth. 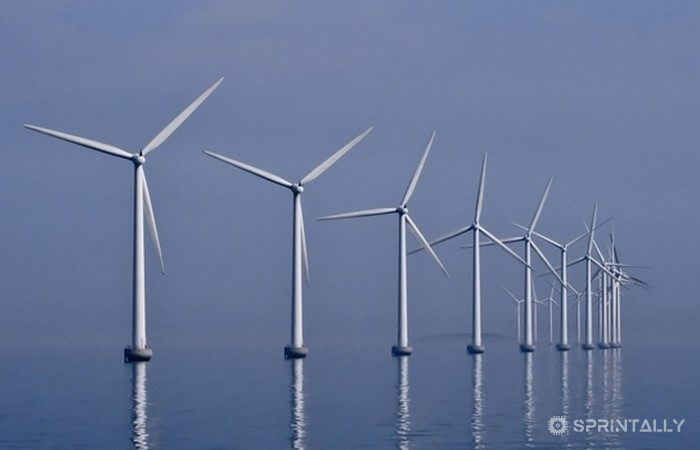 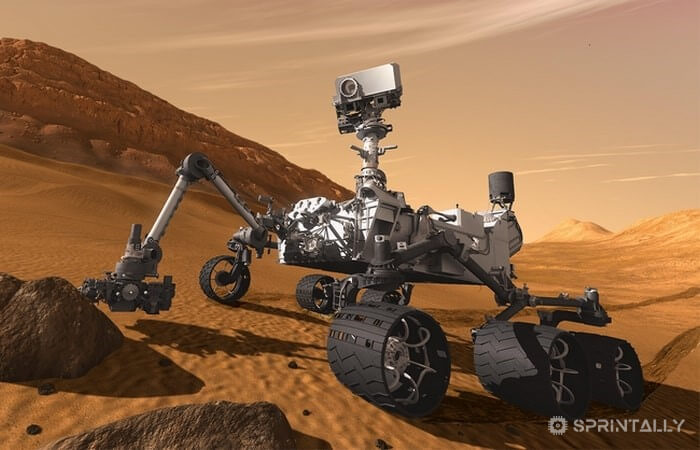 The rover Curiosity was powered by a nuclear generator, whose power was barely enough to (for example) turn the ceiling fan. 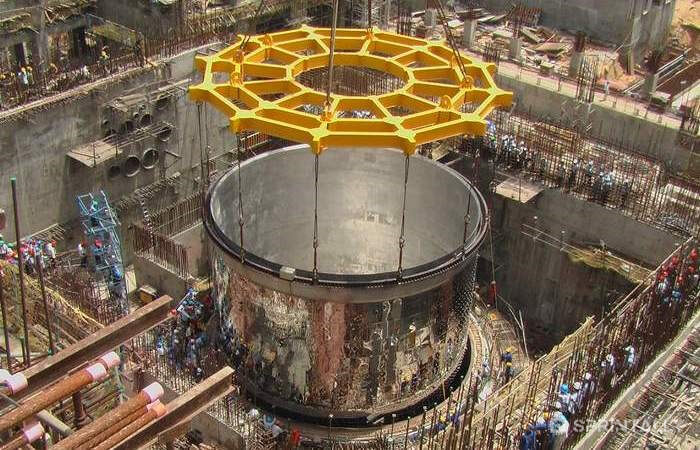