10 smallest people in the world

But it is worth taking a look at our ranking of the smallest people in the world to understand where the real ones are and where the imaginary problems with growth are. And know that low people often live longer than tall people. According to the BBC, a study in which 1.3 million residents of Spain participated revealed that every additional centimeter reduces life expectancy by 0.7 years.

Here is the list of 10 smallest people in the world: 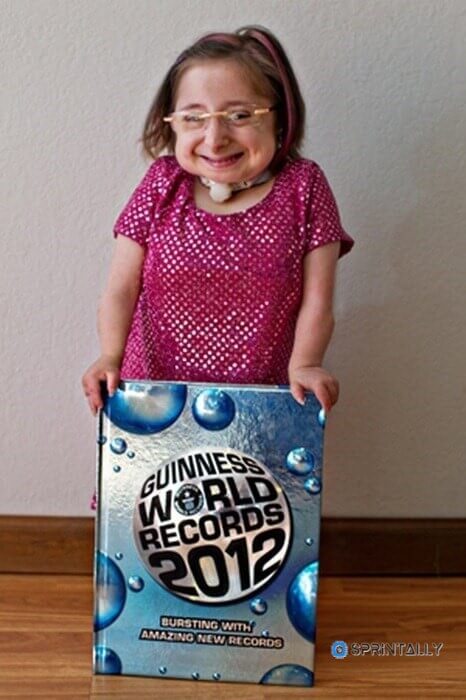 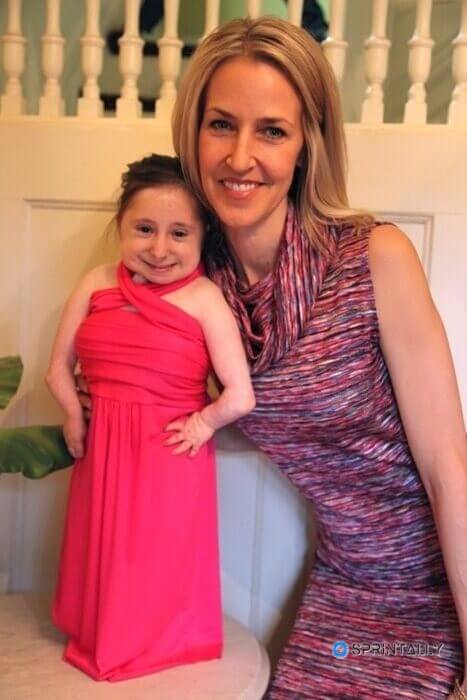 Despite this, Bridgette leads a full life, her Hobbies are dancing and cheerleading. 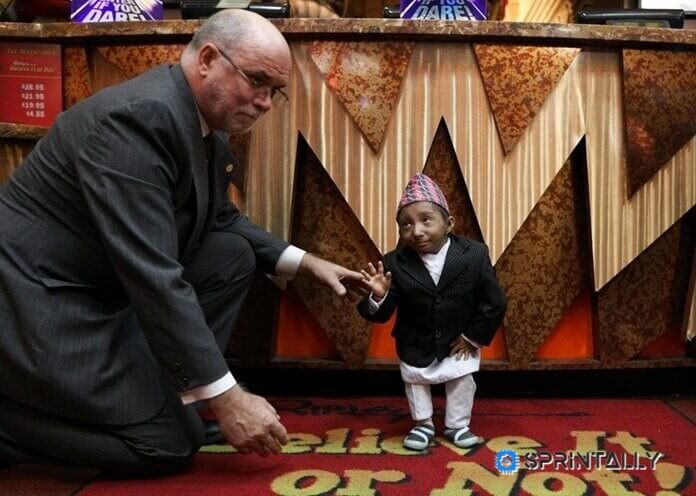 In Nepal, this man is known as the “Little Buddha.” Born in 1992, Khagendra Thapa Magar initially weighed 600 grams. In adulthood, his weight barely exceeded 5 kg. This is due to dwarfism, a condition associated with a lack of growth hormone.

On his 18th birthday in 2010, he received the title “The Smallest Man in the World” from Guinness Book of Records experts and wore it until 2011. Then came an even more petite candidate. 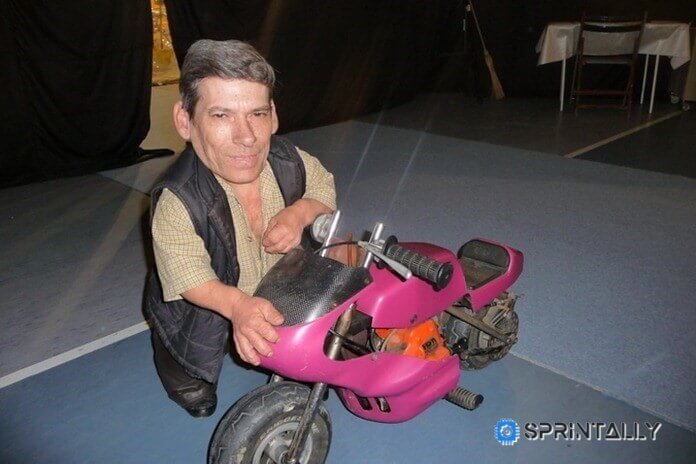 There is not much information on the Internet regarding the Hungarian István Tóth, who once claimed that with a height of 65 centimeters he is the shortest person in the world. For comparison: the tallest man living today is 251 cm tall. Calculate how much it will be in István.

This statement is not confirmed by the Guinness Book of Records, and now we may never know how true the statement of Tóth is. The fact is that the man died in 2011 at the age of forty eight years. 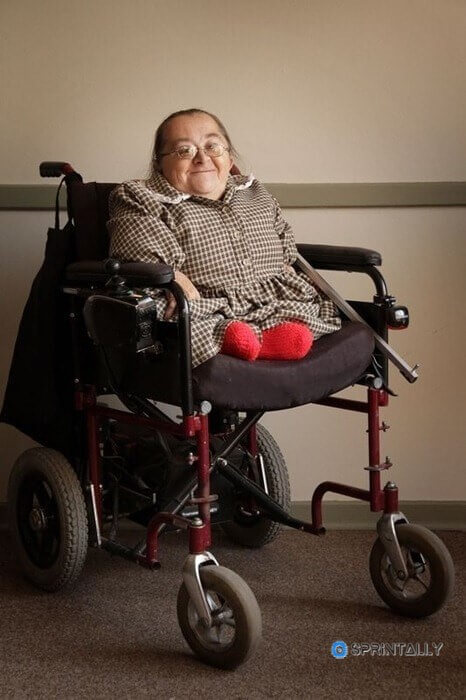 In 2018, she died one of the shortest women in the world. At the age of fifty five, she was shorter than the average one-year-old girl (74 cm by WHO).

Bester suffered from a “crystal man” disease (bone fragility) and was confined to a wheelchair. However, until her last day, she did not give up and was a well-known advocate for the rights of persons with disabilities. 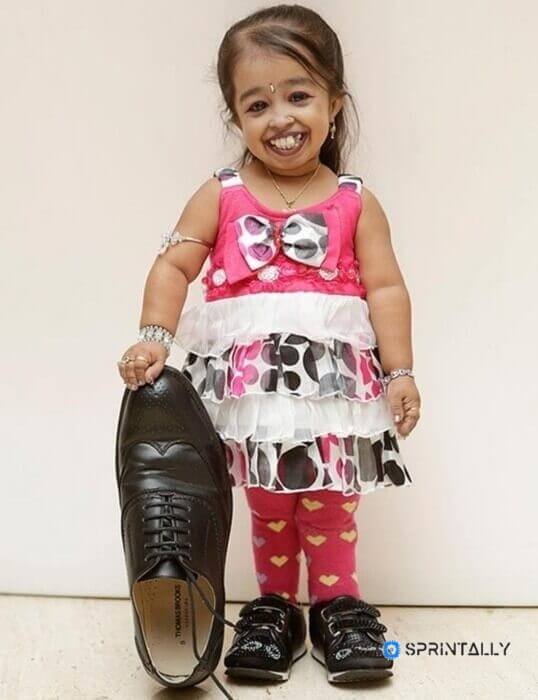 Currently, this miniature Indian woman is officially the smallest woman on Earth (of living people).

The small growth of Amge, born in 1993, is the result of a condition called achondroplasia, which is a common cause of dwarfism. 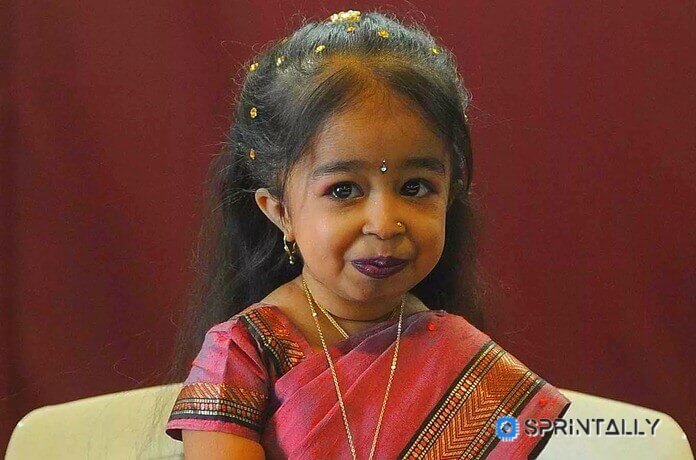 A young Indian woman wants to win an Oscar, and she is already on her way. In 2014, she starred in one of the seasons of the American Horror Story. So she can rightfully be called the smallest actress on the planet. 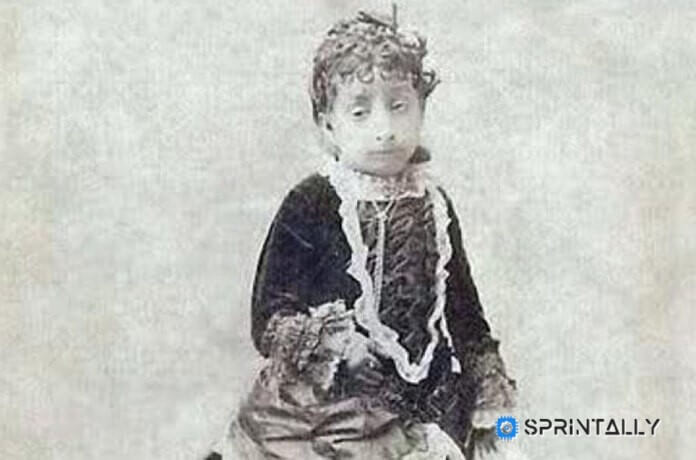 This woman, born in Mexico in 1864, was listed in the Guinness Book of Records at the age of seventeen as the worst person ever to live on Earth. She weighed only 2.1 kilograms.

She was the first person to ever be given the rare diagnosis of Microcephalic Osteodysplastic Dwarfism Type II.

During the life of Lucía managed to achieve some semblance of fame, she was in the United States a kind of living curiosity. And the Washington Post even dubbed Zarate the “Amazing Mexican Midget”. But her short-lived success came to an end in 1890. The train, which was traveling Lucía with the family, stuck in the Sierra Nevada due to snow, causing the little girl died from hypothermia. 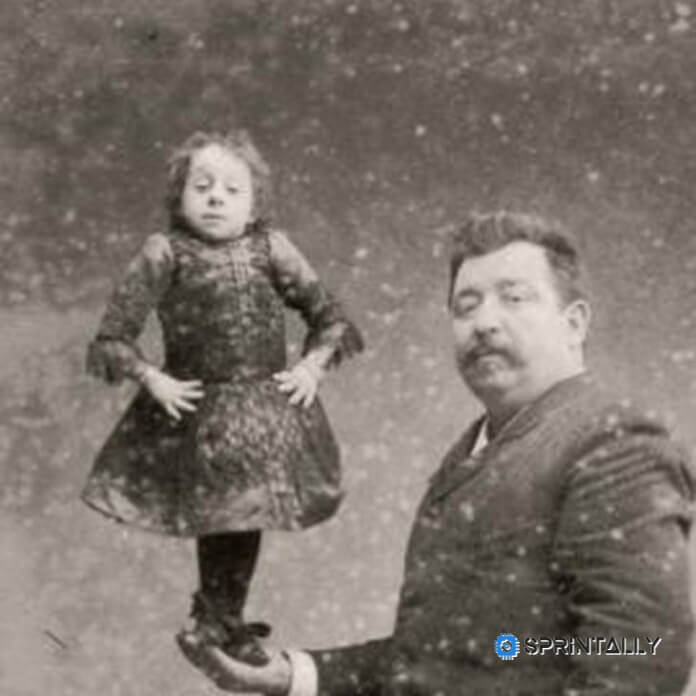 The dwarf woman in the history of humanity size was twice the size of a regular Barbie doll (29cm). She was born in the Netherlands in 1876 and began her career as “living landmarks” while still a baby. At that time the audience just adored her tiny proportions (height 30.5 cm, the weight is just over 1 kg). But getting older Pauline began to surprise the audience with her talents. She was known as a skilled dancer and acrobat.

As soon as her speech progressed in quality, Pauline took a lot of unique names. In particular, it was known as the “Princess Pauline” and “lady Point”.

During his career, “Princess Pauline” toured different countries of Europe, and in 1894 came to the United States. She was a tiny fairy on a huge stage, expressed in dance what she felt in her heart – and it was perfect. The charming, graceful and polite little girl quickly became the darling of New York. However, at the age of 19, she died from a lethal combination of pneumonia and meningitis. So the world lost its smallest but greatest miracle. 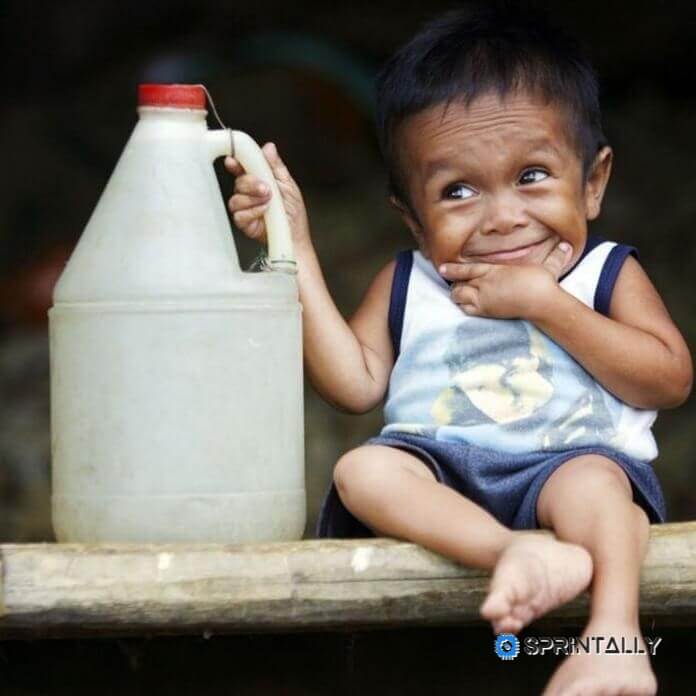 This young Filipino, included in the three lowest men on the planet stopped growing a few months after his birth in 1993.

Being slightly more than 59 centimeters Junrey suffers from several health problems, including weak knees and back pain, but the official diagnosis of his condition was never made public. In the family of Junrey Balawing, in addition, there are three more children of normal growth. 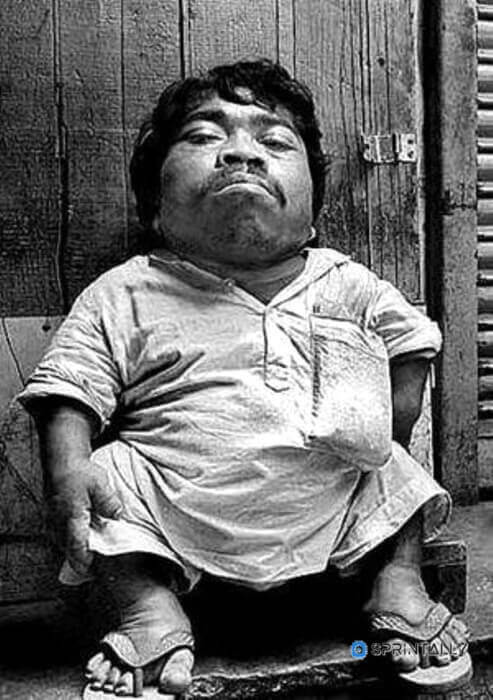 The second most diminutive man in the world was a native of New Delhi, India. He was born in 1957 and died at the age of forty years from respiratory complications after numerous health problems. All of them were associated with a prolonged period of heavy Smoking. Which once again confirms the simple truth: Smoking is harmful! 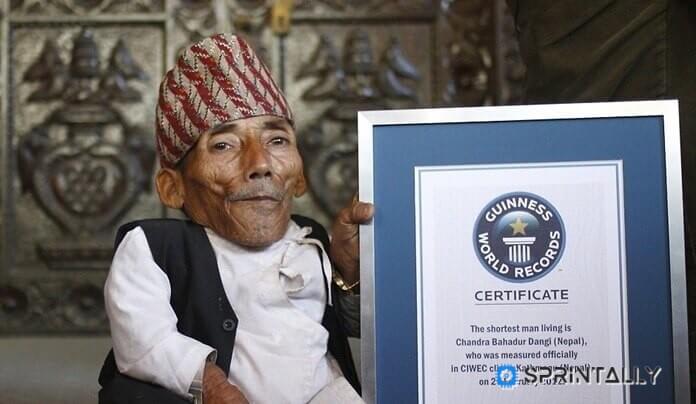 He is not only the smallest man in the world but also the thinnest man. With his super small stature, he weighed only 12 kilograms, suffering from congenital dwarfism. 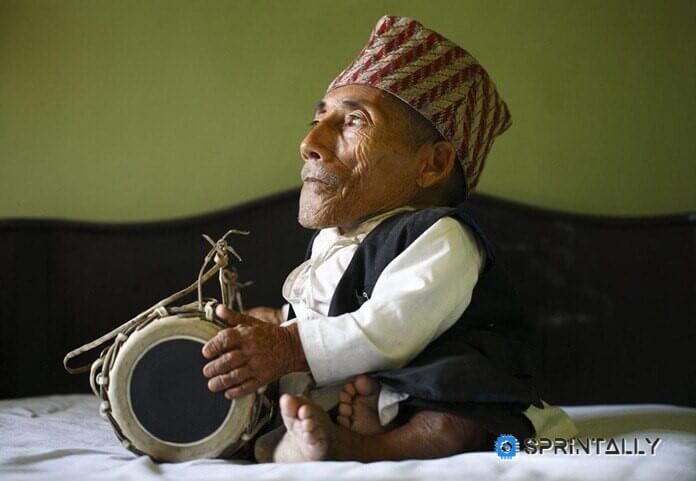 Before getting into the Guinness Book of Records, Chandra never left his native village in Nepal. He used his newfound status as the shortest person in the world to travel the world and draw attention to his native country. In 2015, Chandra passed away.