10 most evil cat breeds in the world that you...

We make funny videos with cats, take photos for social networks, care for them, and love them immensely.

It would seem that all cats are created to be touched by them. But many cats look threatening, have an aggressive character, and can even seriously harm a person.

These are the 10 most evil cat breeds in the world 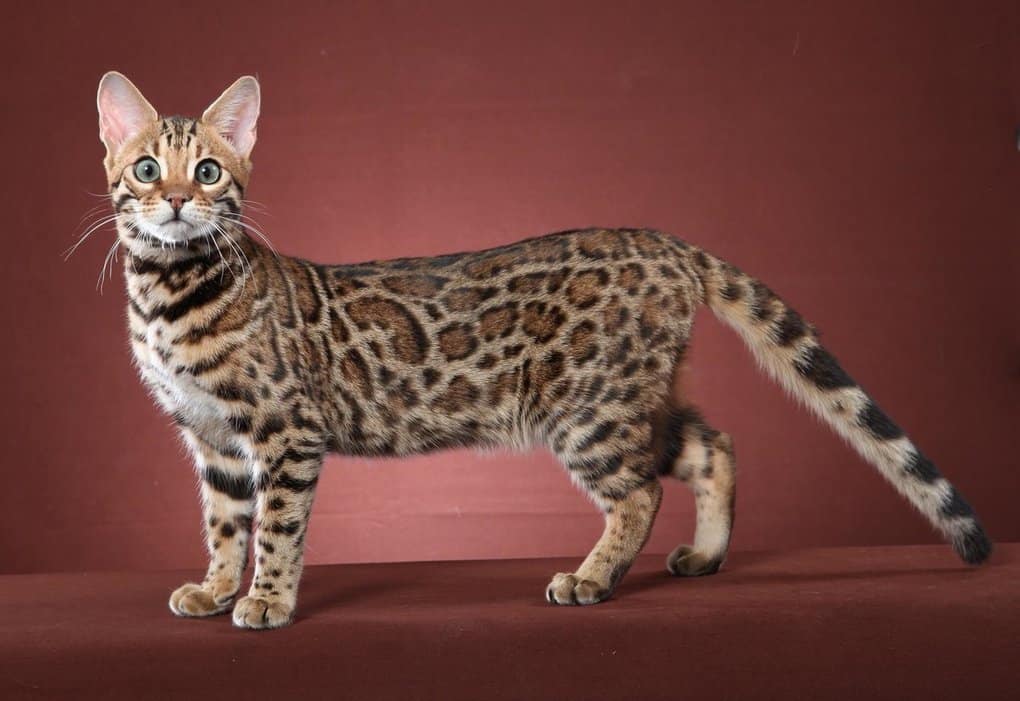 It is no secret that Bengal cats were bred by crossing domestic and wild cats. Therefore, in the character of this breed, the temper of a meek domestic cat and the spirit of a natural wild unbridled predator are bizarrely crossed.

In a typical environment, Bengals are pretty calm and serene animals that behave no differently from other domestic cats. However, if they feel that there is danger somewhere nearby, the hunting instinct takes over. Therefore, Bengal cats can seriously harm a person.

It is also worth noting that this breed is almost impossible to educate. 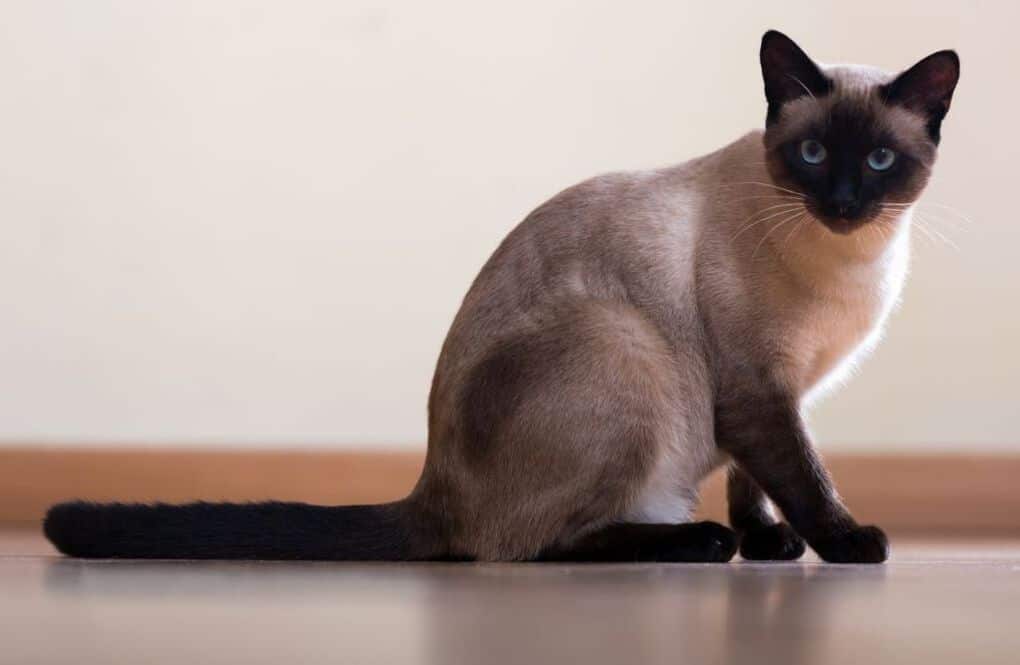 Siamese cats are considered one of the most beautiful in the world. This breed is prevalent not only for its attractive appearance but also for its high intelligence.

These cats are brilliant and easy to train. They are pliable in upbringing and even devoted to the person. But in addition to high intelligence, these cats also received a phenomenal memory.

Should the owner ever offend a Siamese cat, he will remember it forever. And not only will he remember, but he will also want to take revenge at the moment when the enemy is unarmed.

There are many examples of Siamese cats attacking their owners while the latter was sleeping in bed. Therefore, do not offend Siamese seals or mistreat them. 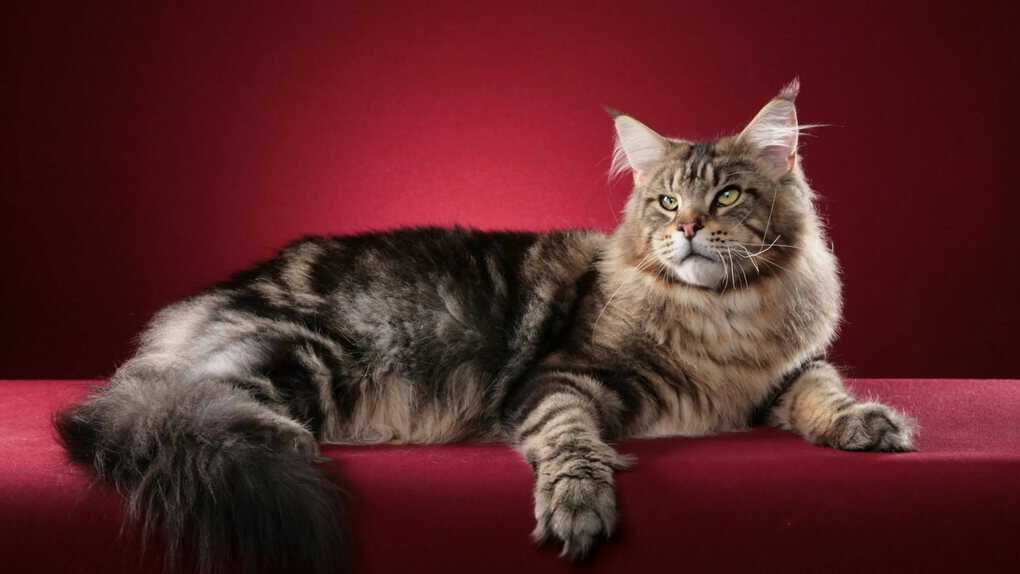 Representatives of this breed delight people with their rugged appearance and massive body. In terms of their size, they are almost twice the size of ordinary cats.

They are distinguished not only by beautiful and unusual external data but also by a flexible mind and high intelligence.

Maine Coons are phlegmatic by nature. They are pretty calm and confident. However, if you raise a Maine Coon incorrectly, you can run into frequent hissing and attempts to bite or scratch strangers and yourself.

However, do not think aggressive individuals are often found among Maine Coons. Instead, the aggression of this breed is the result of improper upbringing or lack of proper attention of the owner to the cat’s personality. 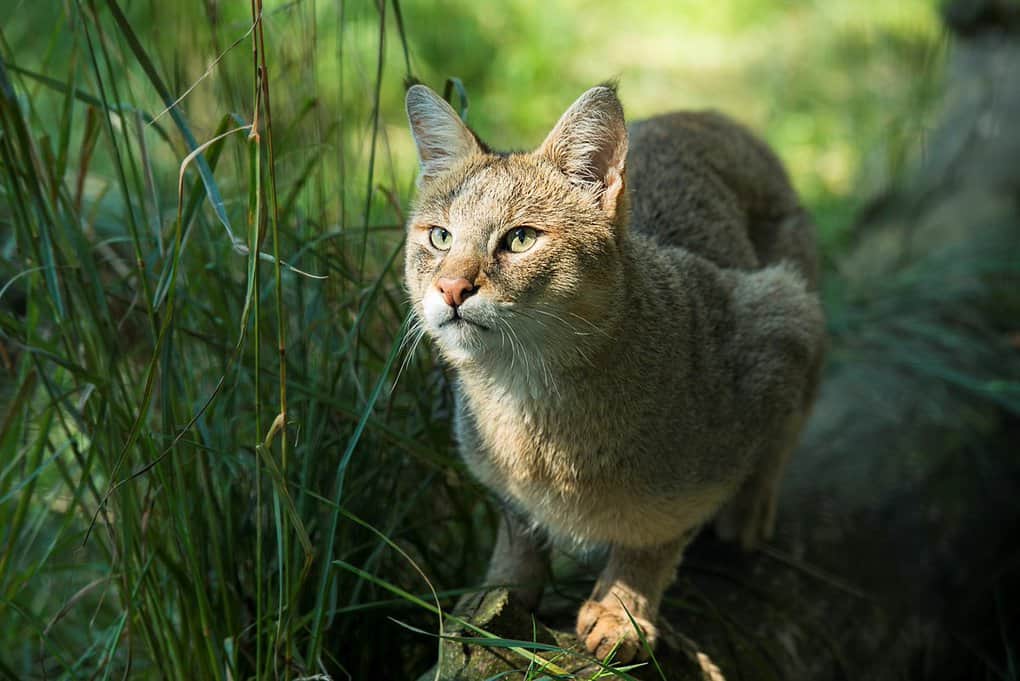 Reed cats are still considered wild, even though more and more people desire to have a representative of this breed at home.

People are most often captivated by the similarity of this unusual cat with a lynx. Charming tassels on the ears and the massive size of the reed cat look, of course, beautiful.

Nevertheless, the natural predatory habits of the breed make themselves felt, and experts generally advise not to start a reed cat at home because of its evil and unpredictable nature.

Attention! Especially beware of buying this breed for people who have small children living in the house. Taming a reed cat is no easier than taming a lynx or cheetah. 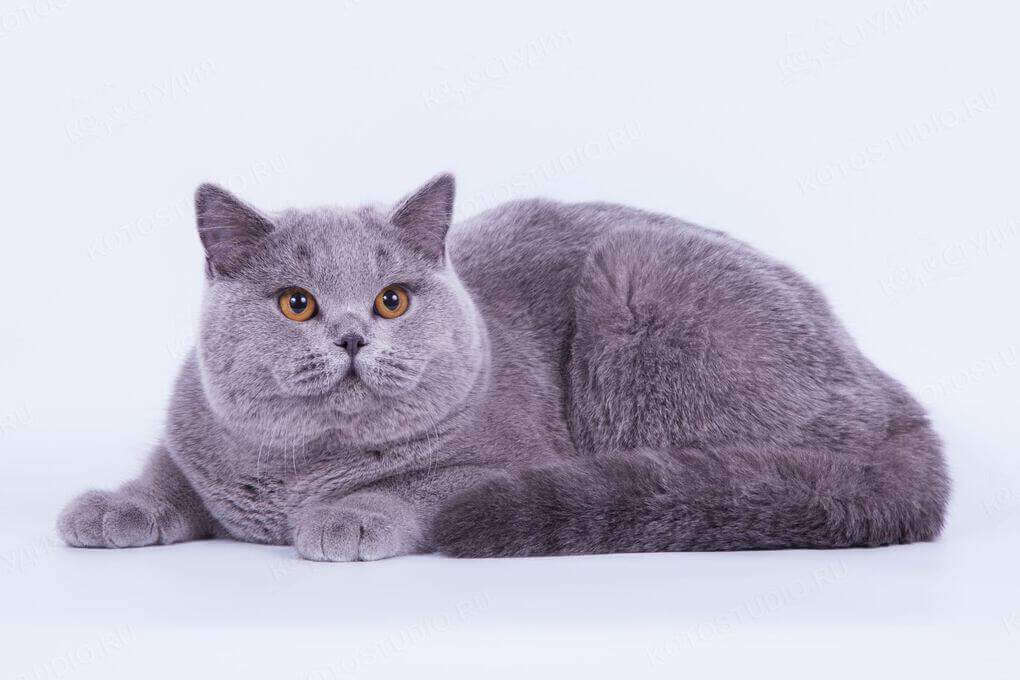 Short-haired graceful cats, which have become a real treasure of Great Britain, have always bribed people from all over the world with their unusual muzzle shape and stunning coat.

By nature, they are pretty independent and calm. The British breed is one of the most popular in the world.

But the British are not at all good-natured. Most often, these cats are not even attached to their owner and show in every possible way how crucial personal space is for them.

If it doesn’t want to be picked up or petted, the cat will demonstrate its reluctance by scratching and biting. 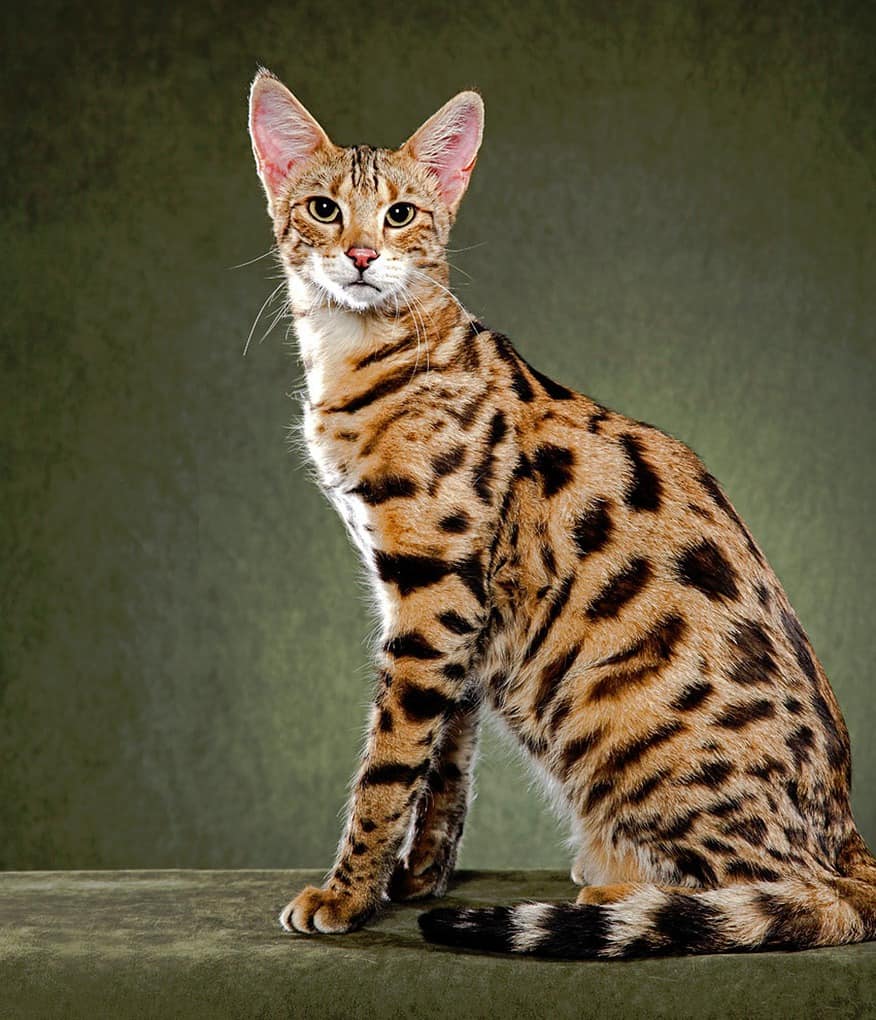 The luxurious mottled color and impressive size of the savanna bring associations more with a reduced several than with an ordinary domestic cat.

This breed of cat is quite brilliant. Savannah cats are intelligent, loyal to their owner, and easy to train.

The owner can raise a great friend and companion from a cat of this breed, but other people around it will always remain strangers to it. Therefore, it will want to attack house guests or passers-by on a walk if it feels that they pose a danger to the savannah itself or the owner. 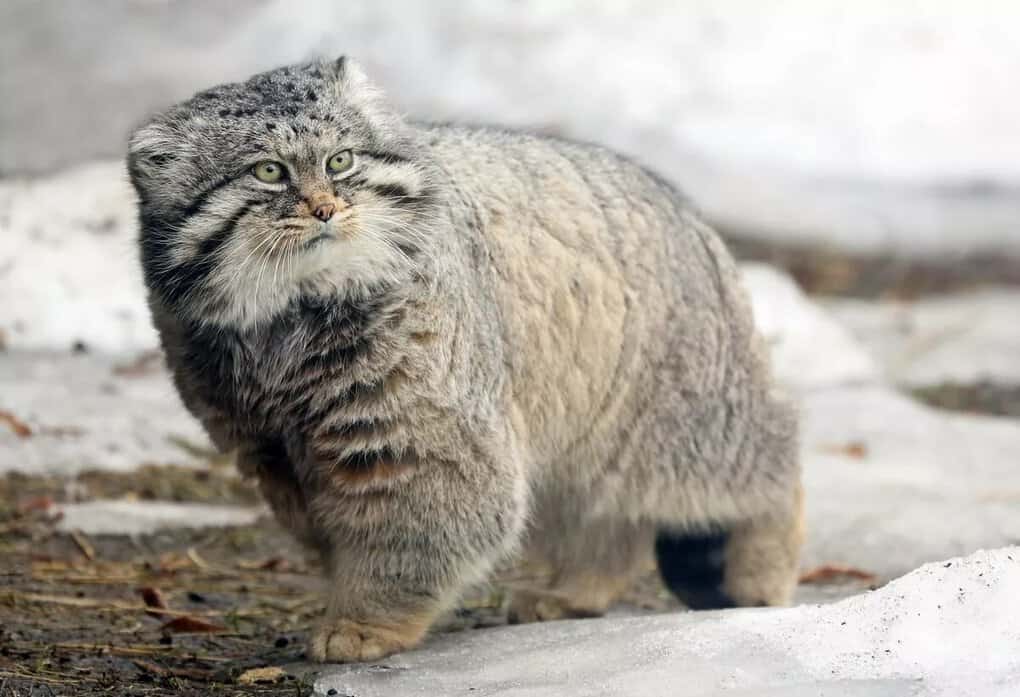 The Manul is one of those breeds that can’t be tamed. These cats are too freedom-loving and will never obey a human.

It is worth noting that Manul’s disobedience is primarily because it belongs not to domestic cats but the wild ones. These cats feel very comfortable living in natural conditions but are not adapted to living side by side with humans.

As soon as Manul senses danger, it will pounce on the person immediately. Its claws are considered very powerful by feline standards, and its fangs are 3 times longer than those of an ordinary cat. It is worth noting that Manuls behave aggressively and look quite formidable. 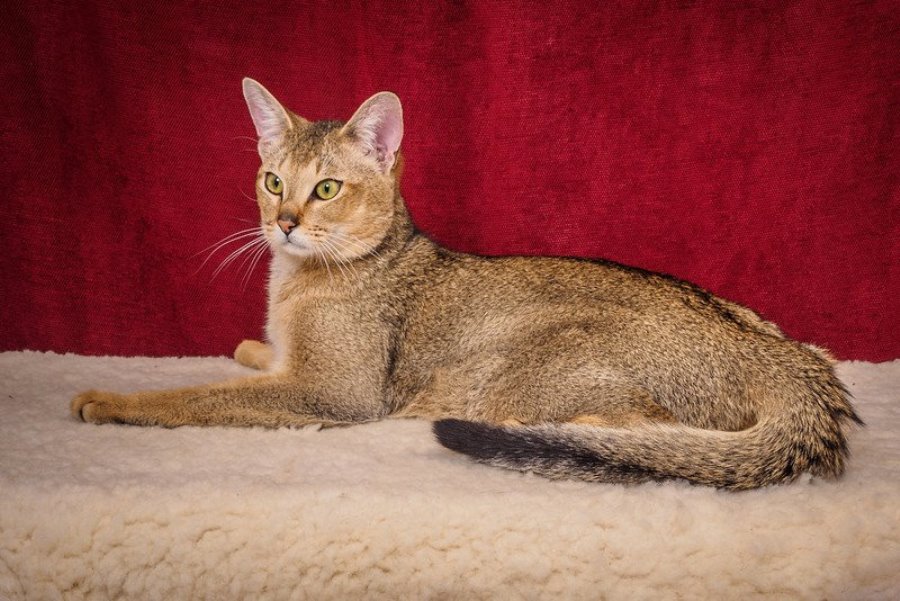 Aggressive reed cats took part in the breeding of this breed. A calm character never has distinguished representatives of the reeds, and they passed this heritage on to their descendants of the Chausie.

“Wild” blood makes itself felt in the character of any cat of this breed. But the aggressive nature of these cats can be curbed by proper strict upbringing. You need to pay enough attention to the kitten from an early age, and it will grow into a well-mannered pet.

But if the owner does not have time to communicate with the pet, then the baby Chausie will grow into a naughty cat that can do completely unthinkable things. The owner can expect not only scratched hands but also an upside-down house. 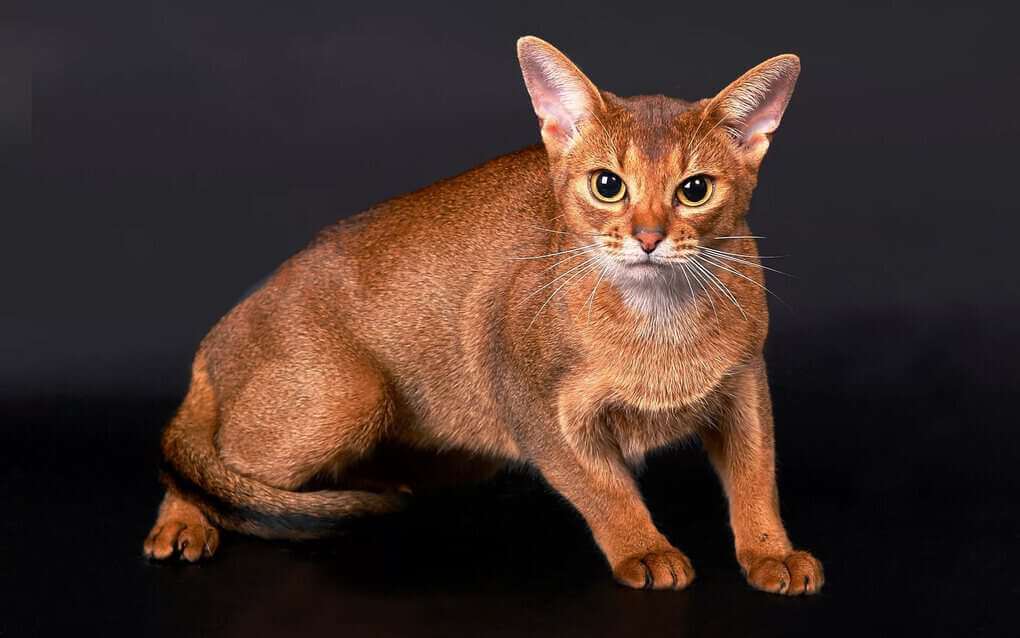 First of all, it is worth noting the unusual appearance of this cat.

Abyssinians do not look like pets at all-from; from the color to the shape of their ears, they look like wild cats.

By nature, this breed resembles not affectionate domestic seals but wild, dangerous predators. Moreover, Abyssinians treat their owners and other animals in the house quite friendly and caring.

But as soon as a stranger appears in the house, jealous surveillance begins. At any moment, the Abyssinian cat is ready to defend its territory and will gladly scratch your guest’s skin at any opportunity. 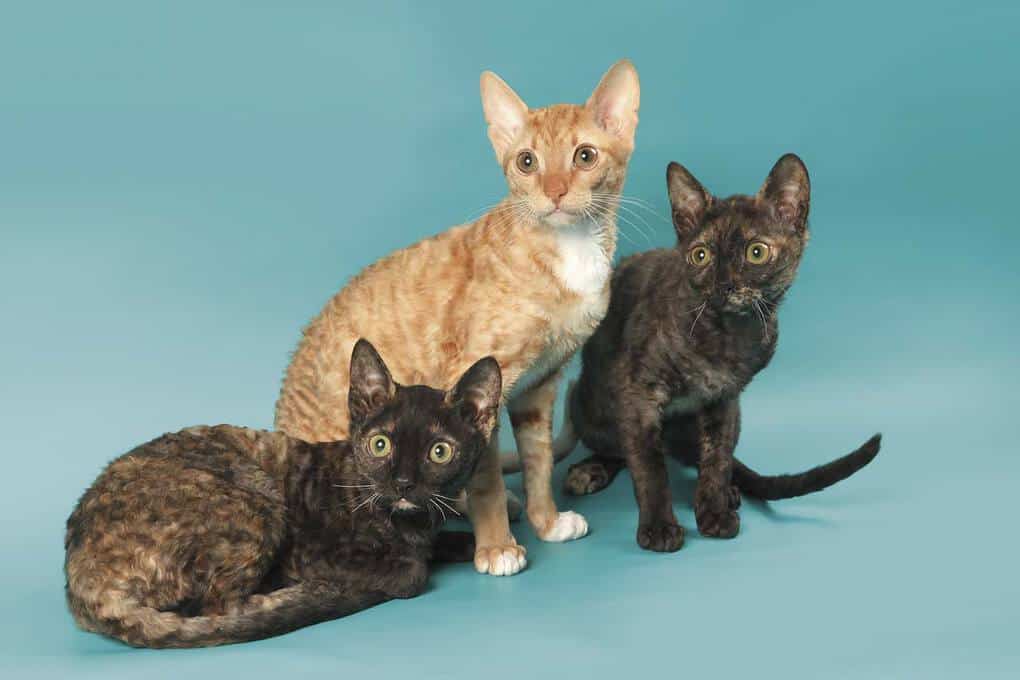 For the first time, this breed gained popularity in the pre-war period. But after the war, the number of these cats decreased, and they were generally considered to have disappeared forever for a long time.

But in the 60s, it became known about the breeders of the Ural Rex, and the myth of the breed’s disappearance was dispelled, although the species is still considered quite rare.

People who buy a beautiful Ural cat most often think about its unusual appearance but do not think at all about the unpredictable nature of this cat.

Most often, such cats behave pretty friendly and affectionate, but at any time, the cat’s behavior can change in a sharply negative direction. So owners and their guests should beware of sudden bites from their pets.