10 most haunted places in the world

Haunted places: Every one of us is so eager to know whether the ghost exists. Many gave testimony that they have experienced ghost in many places which were said to be haunted. There are groups of people who search for ghost too and given name themselves as ghost riders. Let us see Most haunted places in the world where people experienced the presence of a ghost. 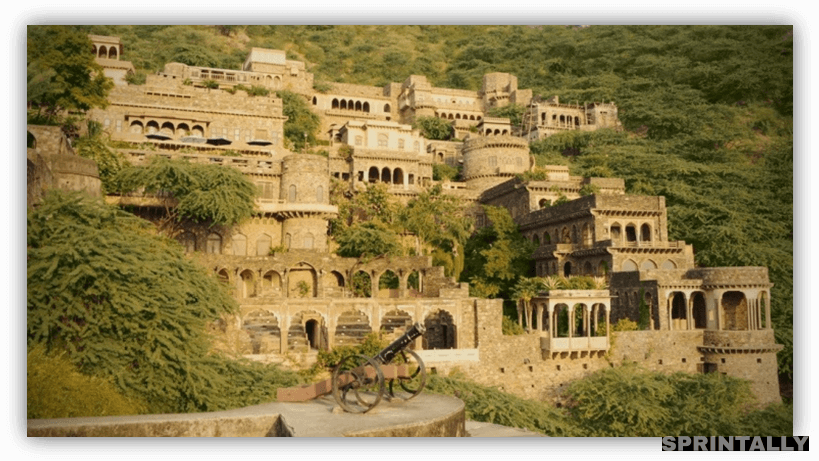 Bhangarh Fort / Kila is located on the way to Alwar in the city of Jaipur. It is said to be cursed by a black magician. It is one of the scariest places in India. Nobody is allowed to go to the fort at night even today. 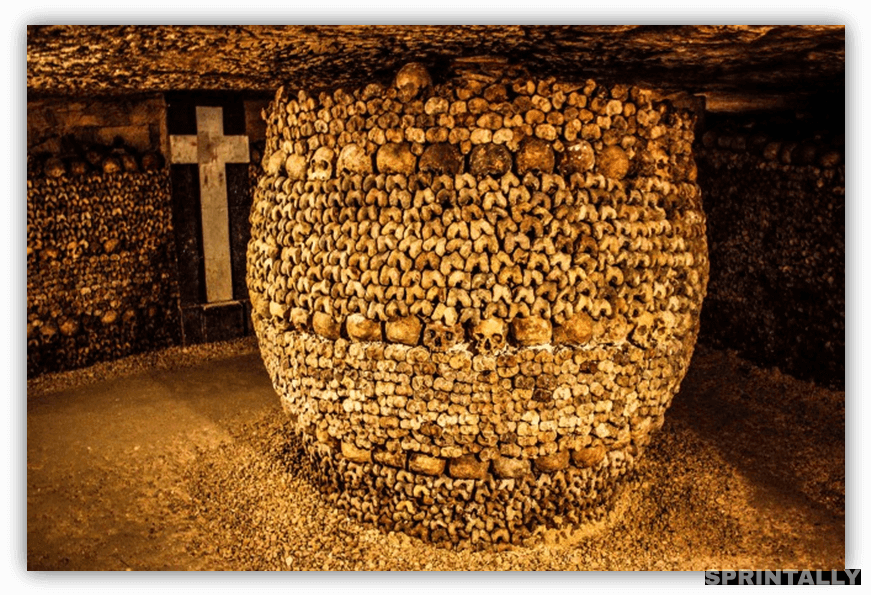 In olden times in Paris, when the cemeteries were filled up, the human remains were transferred to mining tunnels, the walls of the tunnels still have the remains and it is said that the tunnel is being haunted by the dead. 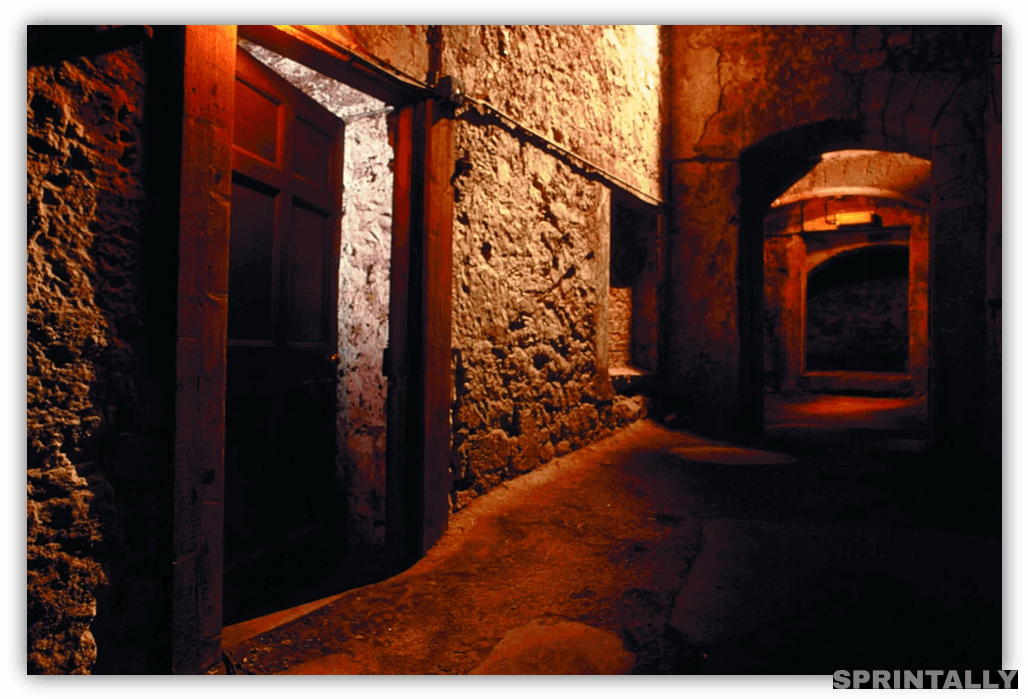 The close situated in Edinburgh, Scotland is said to be haunted by the ghosts of the people who left to die when affected by the plague. The close was buried under the city when the royal exchange was built. 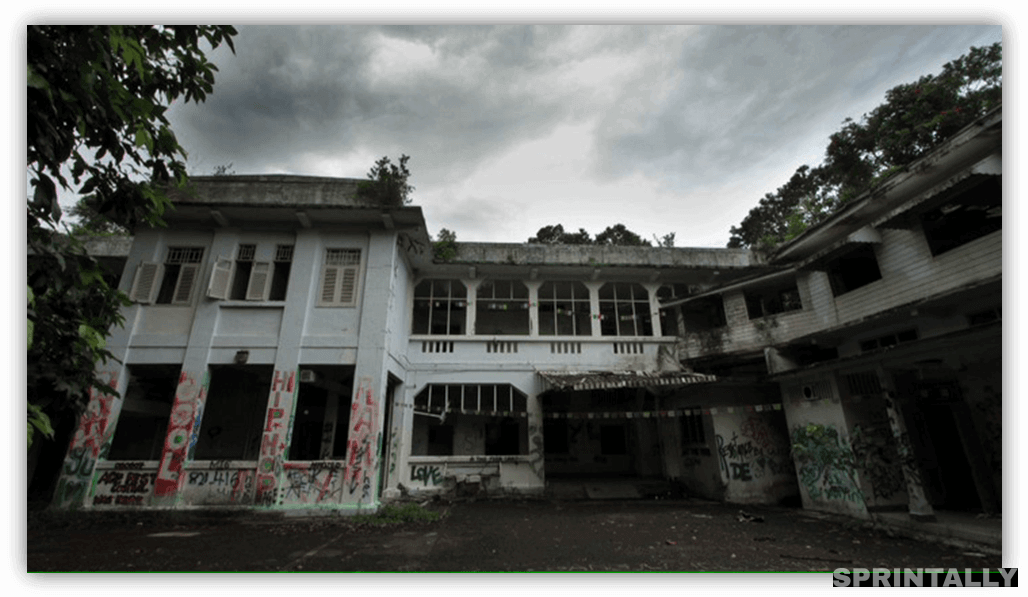 Old change hospital has reported several instances of paranormal activities by the tourist. It is been reported that many have seen bleeding soldiers wandering in the halls and a boy sitting and staring at them. 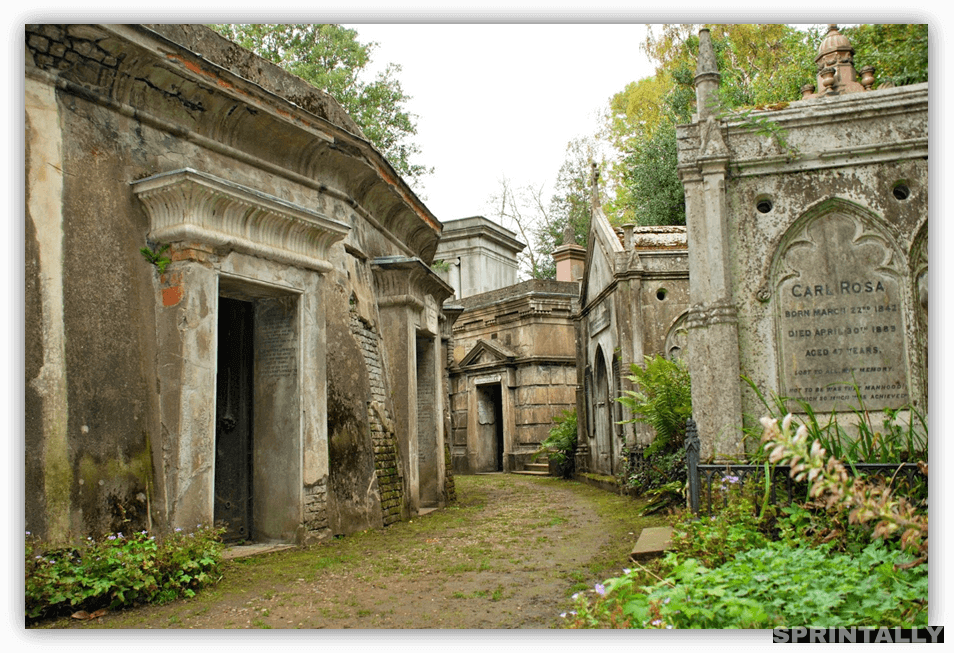 One of the well-known tourist places in London is reported to be haunted. This cemetery has been abandoned long back and hardly some people dare to go there. Unheaded statues and least looked after the area is really a scene of horror. 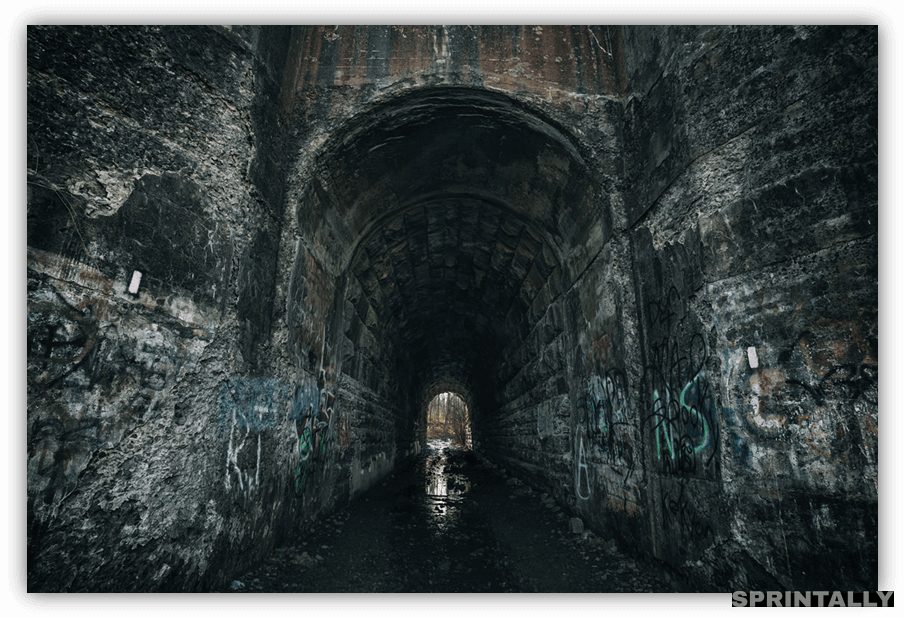 Ontario is famous for its screaming tunnel too. It was said to have an old house near the tunnel, which got buried and a girl was stuck inside, but once she got out she ran to the tunnel for help but got fully burned and died in the tunnel. Until now it is said that nobody was able to light a fire inside the tunnel. 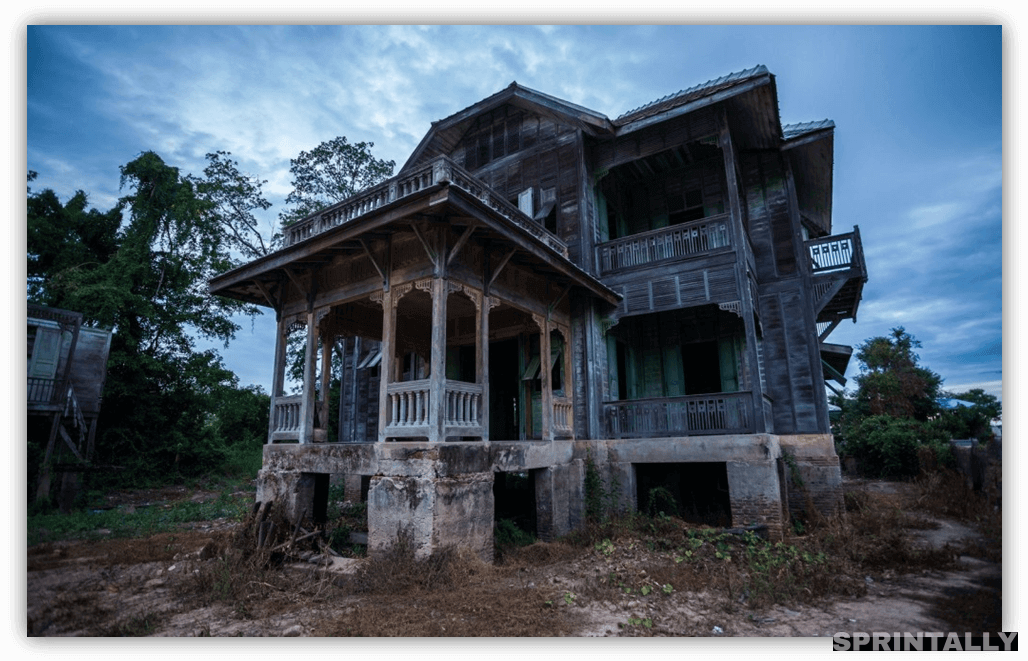 Monte Christo mansion situated in Australia is said to be one of the scariest places. It is said to have gosht of the owner lady living inside till now. There are reported instances of weep and crying sounds heard when passing by. 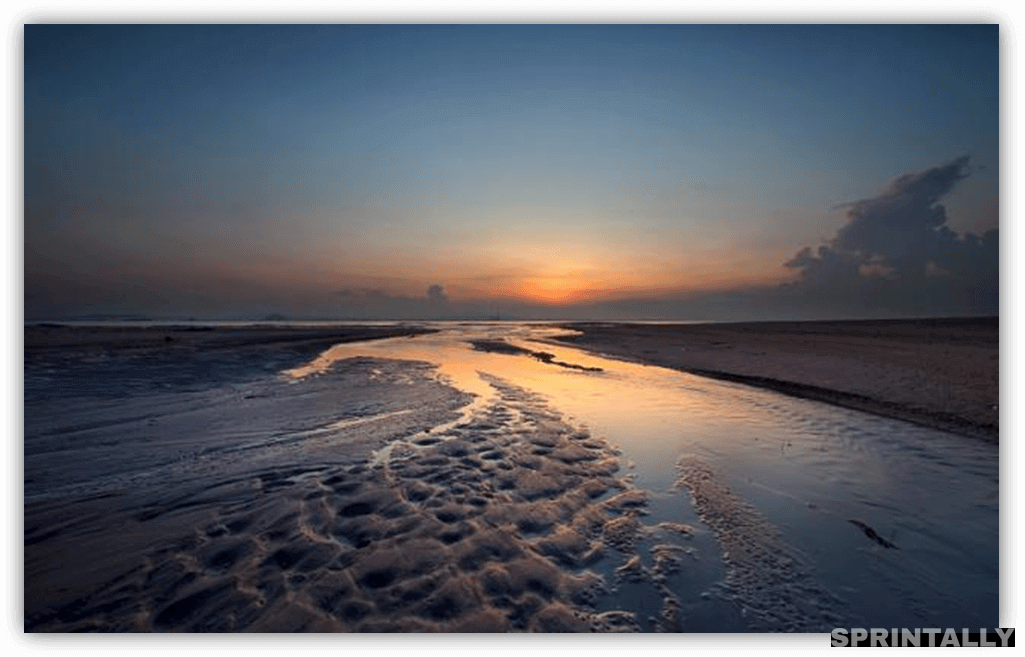 Change beach is said to be one of the most haunted places in Singapore.it is not advisable to roam in the beach at night because headless soldiers are seen on the beach reported by many tourists. 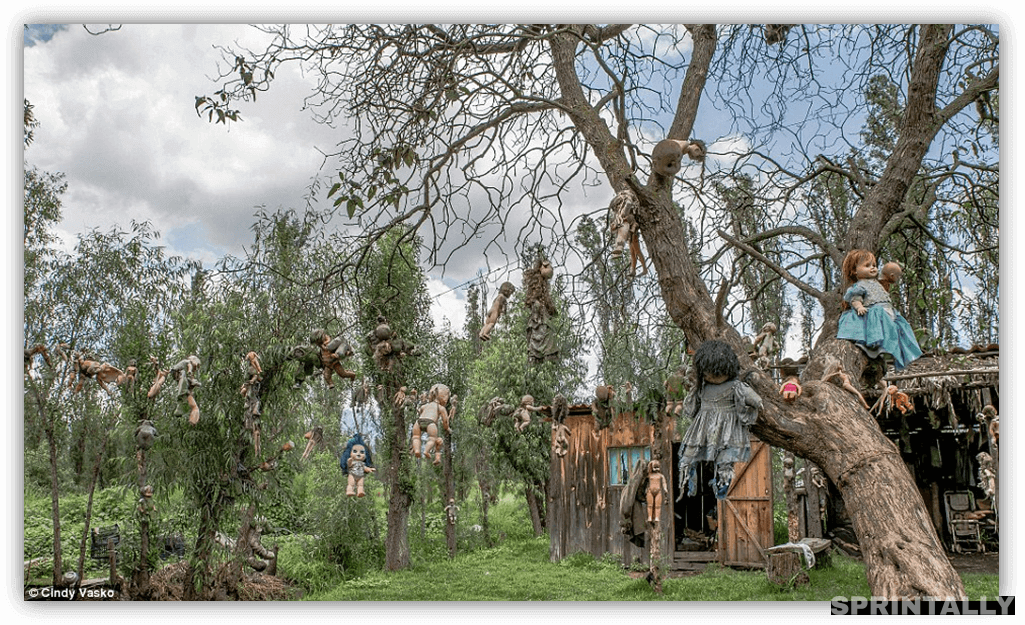 One scariest scene, dolls hung everywhere on the island. It says to have the gosht of a girl who has drowned, but it has a large number of tourist every year. 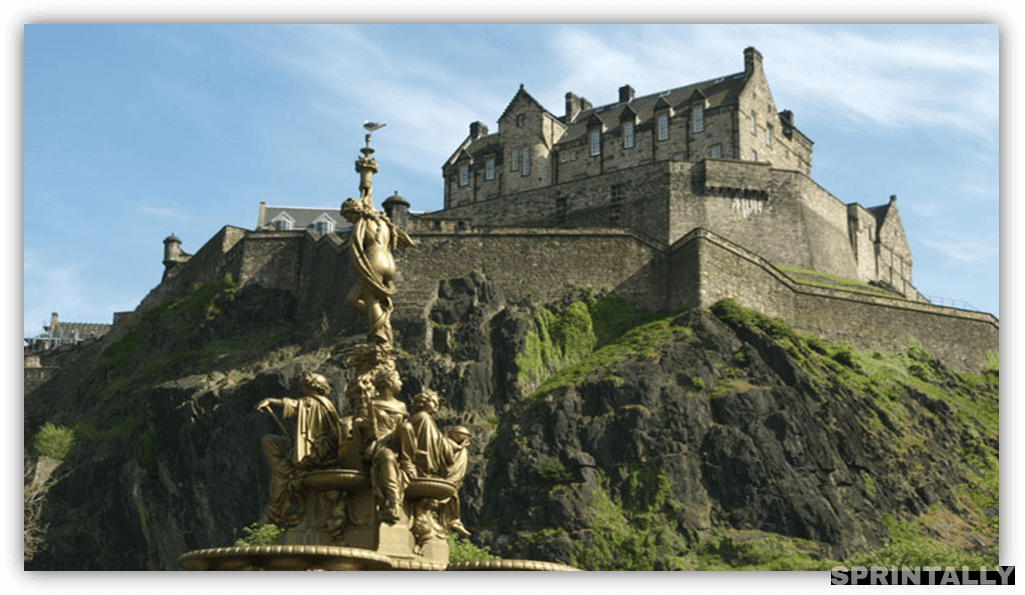 Constructed in15th century, having 120 rooms is said to be one of the most haunted places in the world.