10 BEST PC GAMES YOU SHOULD PLAY.

Pc games: Games are countless virtual worlds that allow us to become what we want, but can not be in real life. However, among these worlds, there are those who deserve the title of the best, both from gamers and from impartial critics. 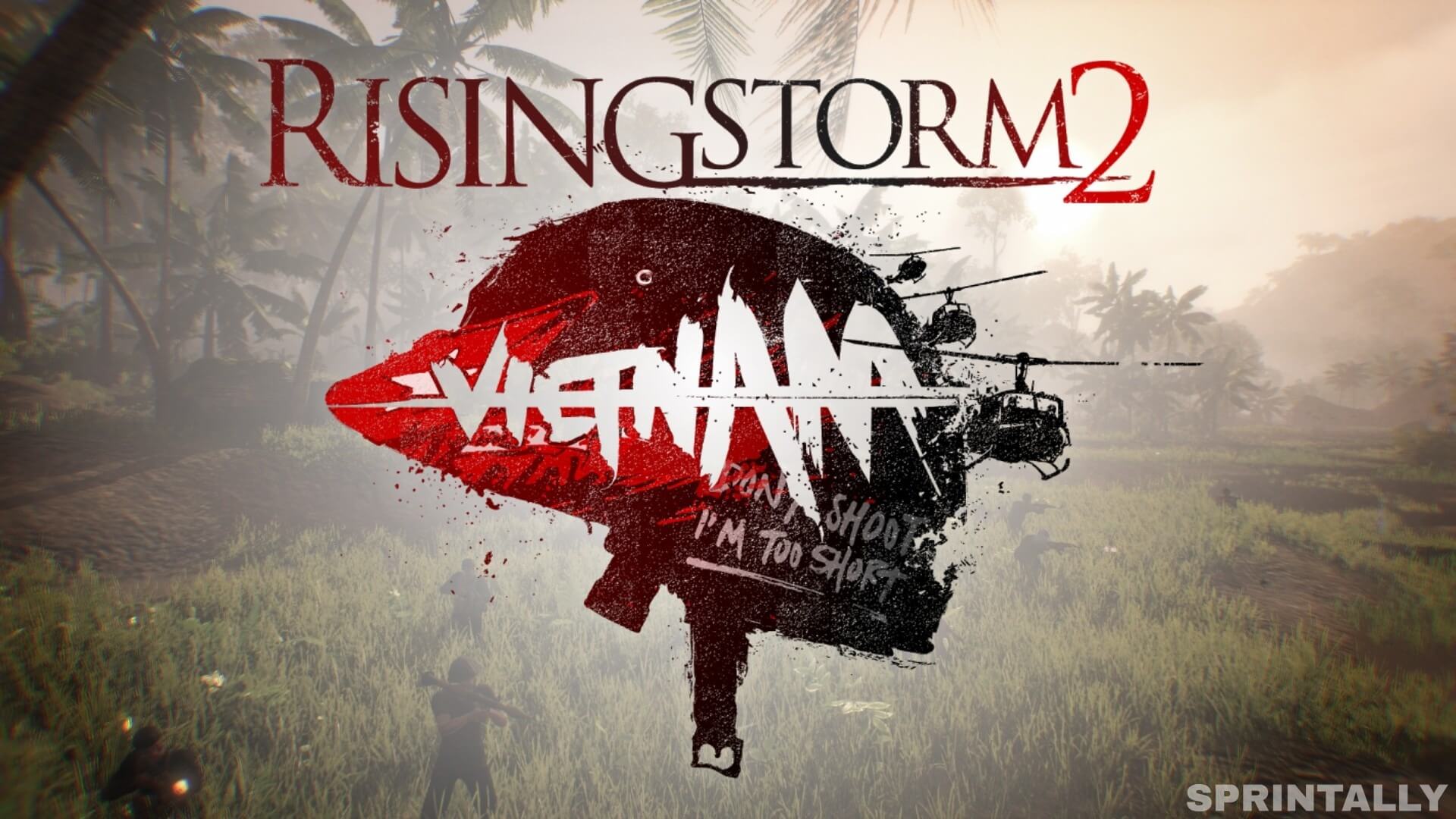 Just like the previous version, this is a very realistic multiplayer shooting game. The game is not much visually stunning but it has a good screenplay and background music. 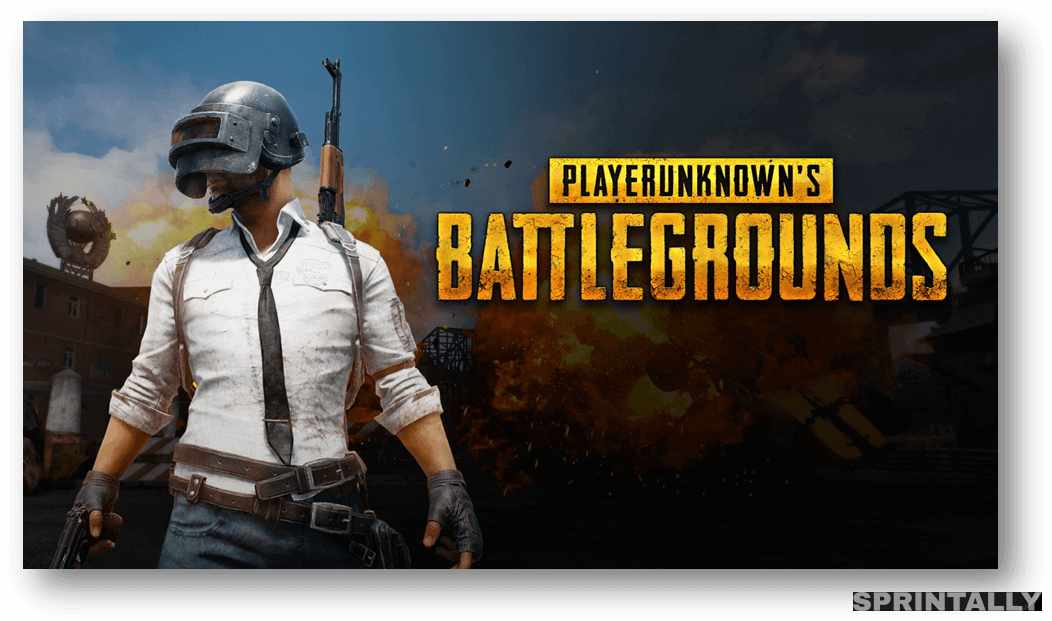 This is a new upcoming PC game, which is expecting to get released in the third quarter of 2017. This is the last man shooting game, developed with some community feedback. This game has already attained attention from gamers. 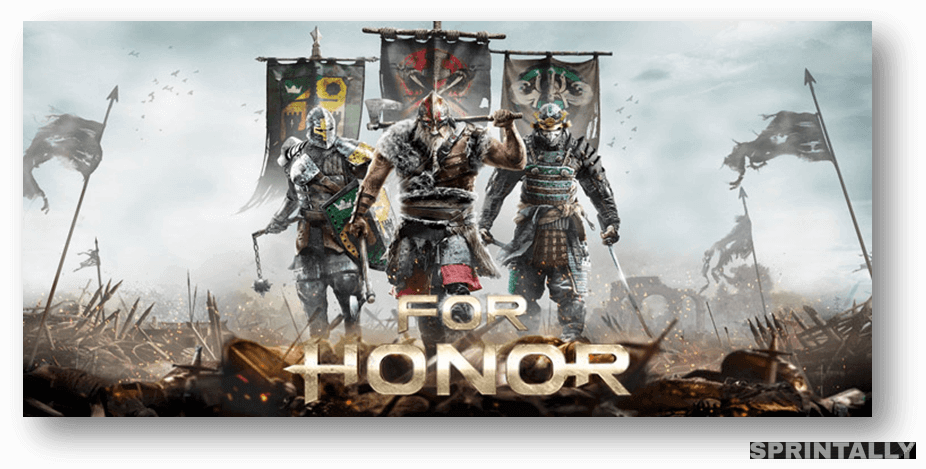 This is a third person strategic game for gamers who love team play and has high speed and strategy making skills. The screenplay for the game is something different, which attracts gamers across the globe. 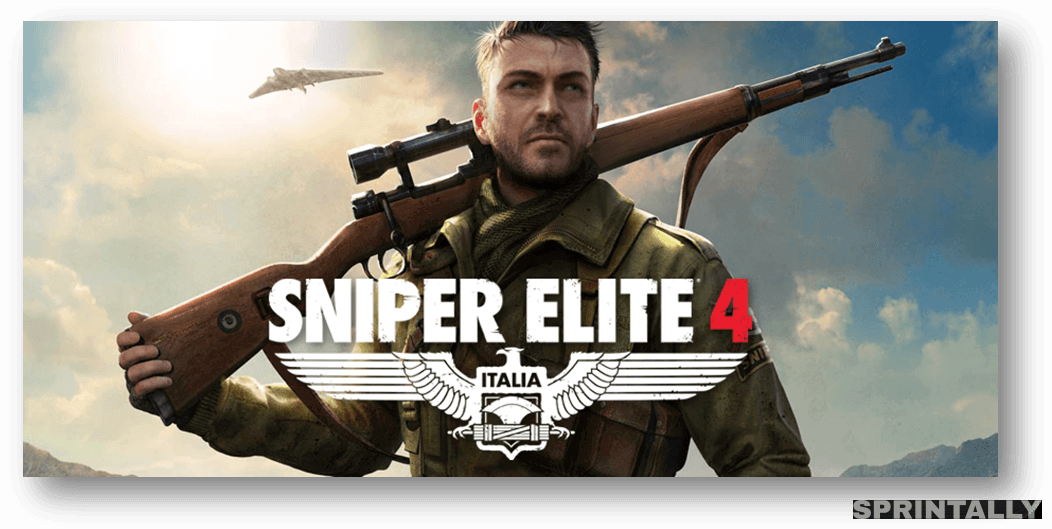 Sniper Elite 4 just continued from where it stopped. All the previous 3 editions were very successful in the market and so as SE4. It is a very well developed game in all aspects. 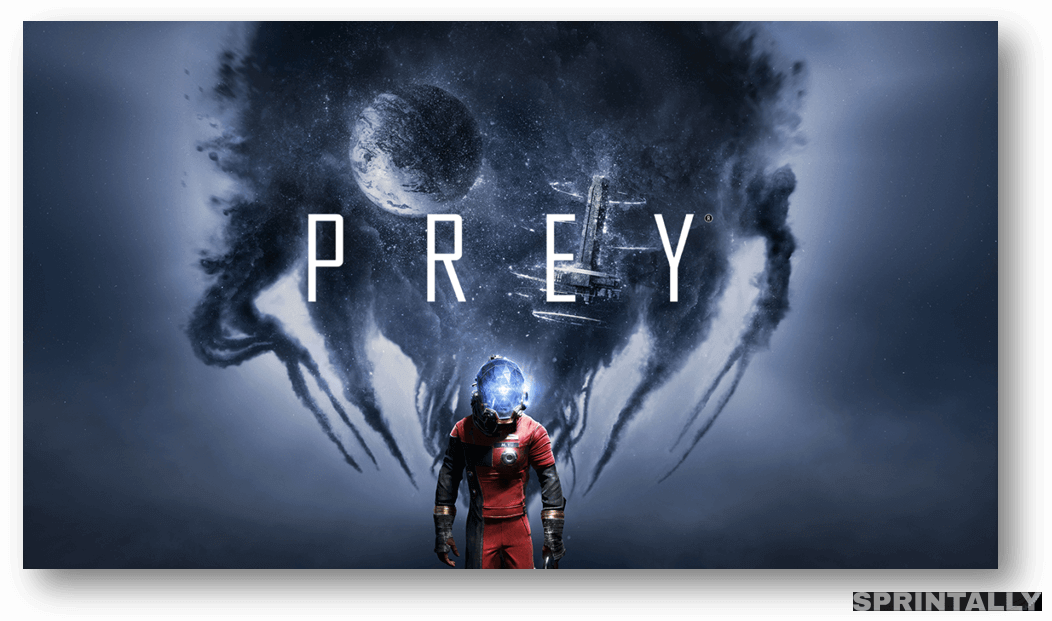 Prey is a game developed by Arkane Studios. The game was released in the year 2017. It is a shooter game which can run on Windows, PlayStation 4 and Xbox 1. 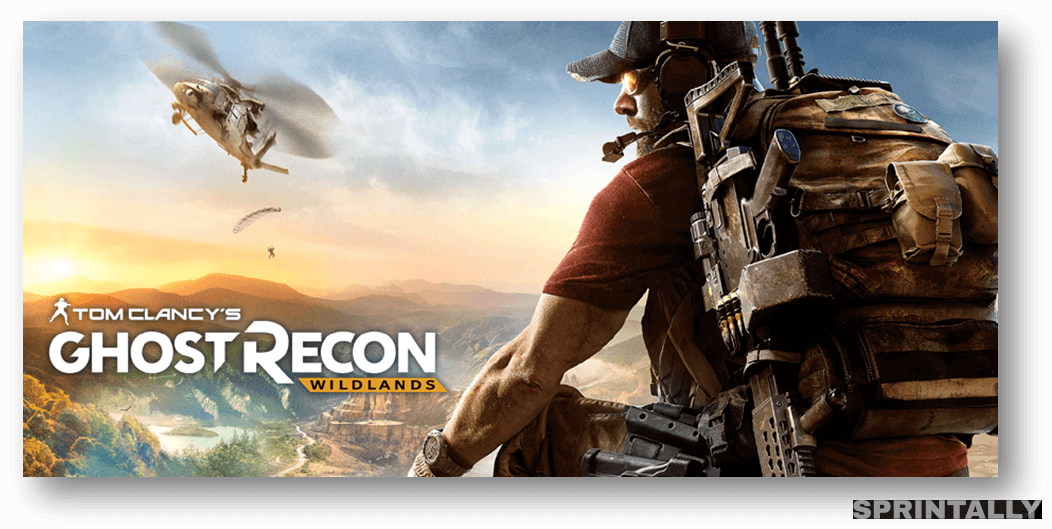 Clancy’s Ghost Recon Wildlands is a game developed by Ubisoft Paris. The game was released in the year 2017. It is the first game from a series called as Ghost Recon. Ubisoft claims that it is one of the biggest open world games that have been released so far.

Dirt 4 is a racing Game released in the year 2017. It is the 12th game in the Colin McRae Rally series. The game can be played on Windows, PlayStation 4 and Xbox One. The game has been published by Codemasters. 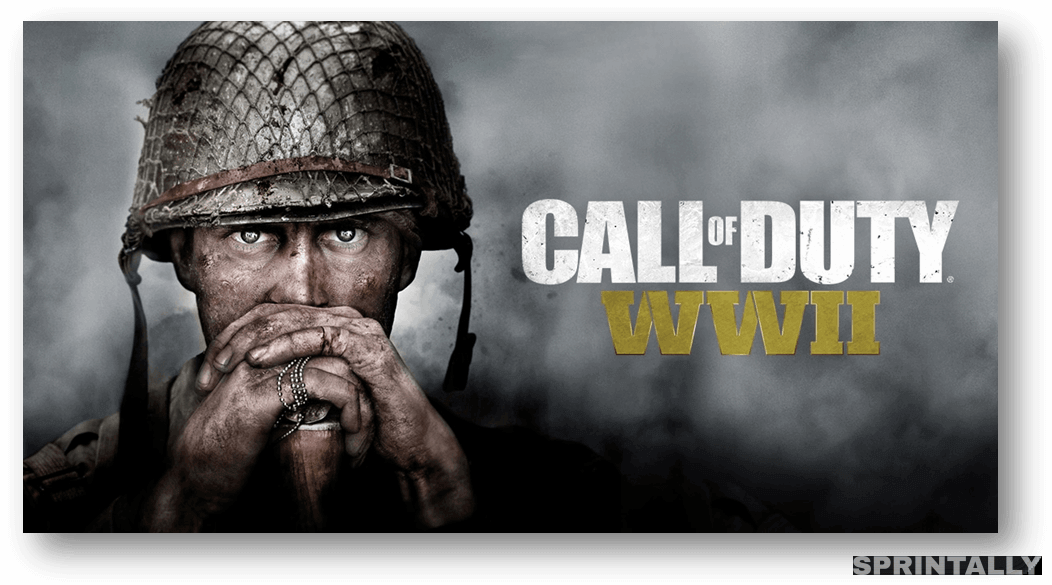 It is yet another game from Ubisoft which was released worldwide in the year 2017. It is an action-adventure game. Assassin Creed is a series and Assassin’s Creed Origins is the second part of it. It can be played in windows, Xbox One and PlayStation 4. 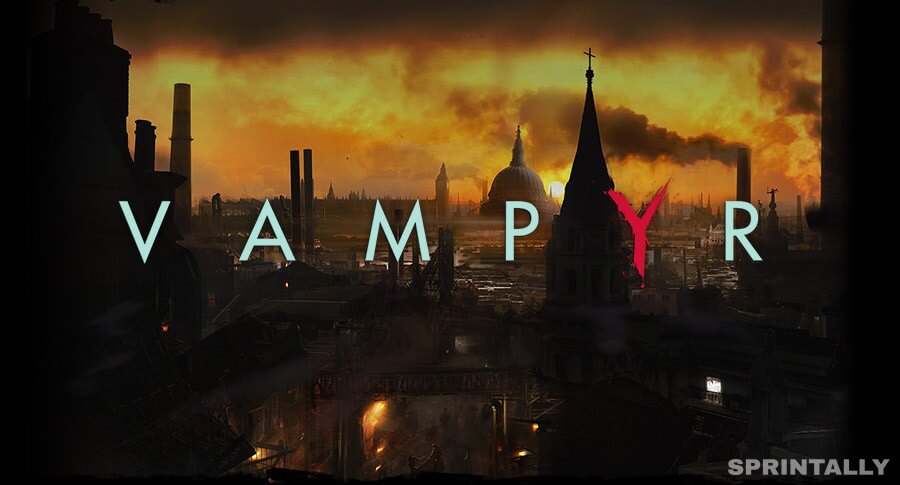 It is an upcoming game by Dotnod Entertainment. The game is expected to be released in November 2017.