10 MOST BEAUTIFUL CONSTRUCTIONS IN THE WORLD

Some Buildings/Constructions are like the painting. If you are traveling to the below-given places, you should visit and see these buildings. Otherwise, it will be a miss. Here we are peeking into ten beautiful constructions in the world. If you have any other suggestions apart from the list, you can comment below.

Organic buildings are the strength and lightness of the spiders’ spinning, buildings qualified by light, bred by native character to environment, married to the ground. – Frank Lloyd Wright. 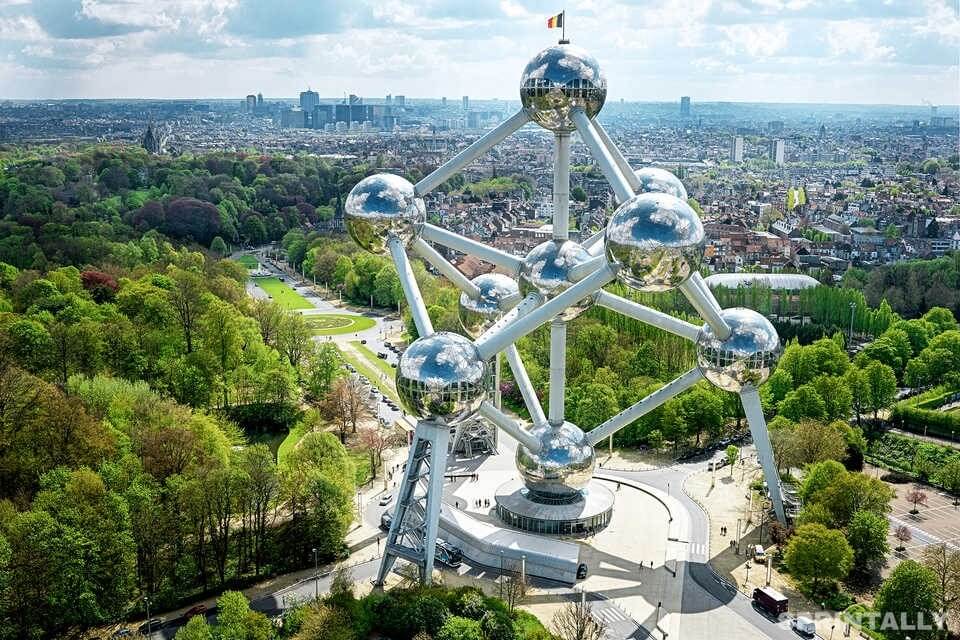 The Atomium is 102m tall museum made up of stainless steel is located on the Heysel plateau in Brussels. Constructed in 1958, the structure is a solidified molecule of iron and in order to move from one atom to another, visitors have to take an escalator. In 2013, the American TV news channel, CNN named it as Europe’s most bizarre building. 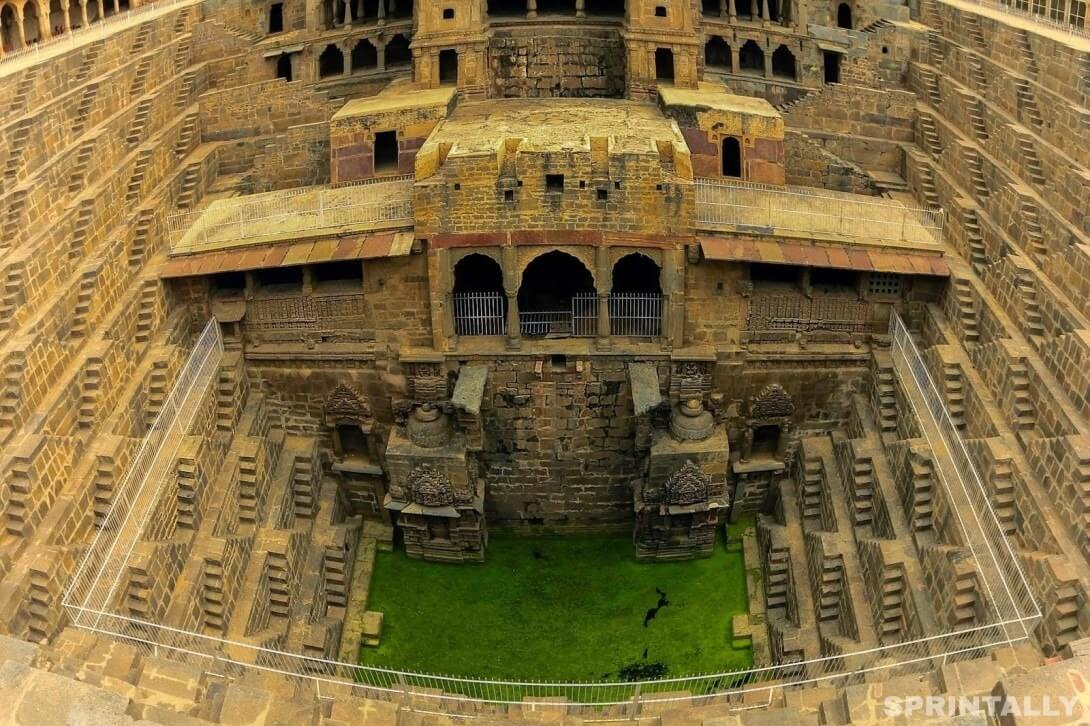 Chand Baori is a stepwell situated in Rajasthan (India).Built by King Chanda of Nikumbh dynasty in around 800 AD, the stepwell was used as a common gathering place for locals to rest, as the bottom of the well, used to be 5 degrees cooler at the surface. The structure has also been filmed in movies such as Bhoomi (2017), Bhool Bhulaiya (2007), The Dark Knight Rises (2012) and The Fall (2013). 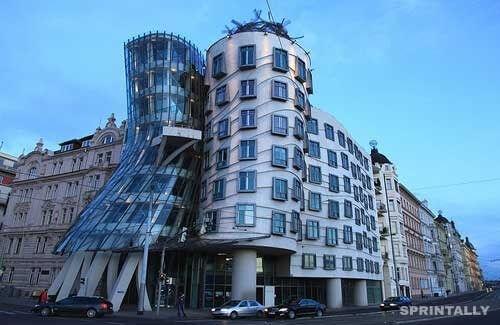 Prague’s Nationale-Nederlanden building is the most popularly known as the Dancing House, named after the famous dancers-Fred and Ginger. The building, which resembles a pair of dancers, also features on a gold 2,000 Czech Koruna coin. 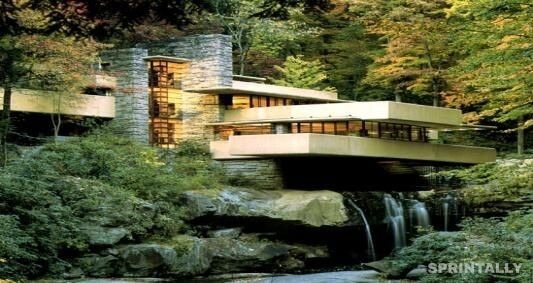 Fallingwater designed in 1935 is partly built on a waterfall. The house was designed as a weekend home for a family in Pennsylvania. In 2007, the structure was ranked 29th on the AIA list of America’s favorite architectures. 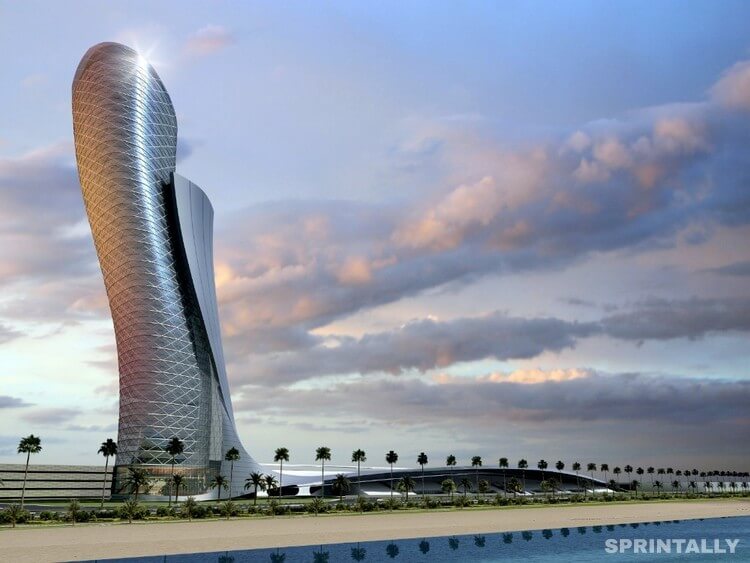 Another beautiful building is the Capital Gate, which is inclined 18 degrees to the west and is one of the tallest buildings of Abu Dhabi. It is also certified as the ‘World’s furthest leaning man-made tower’ by the Guinness World Records in 2010. 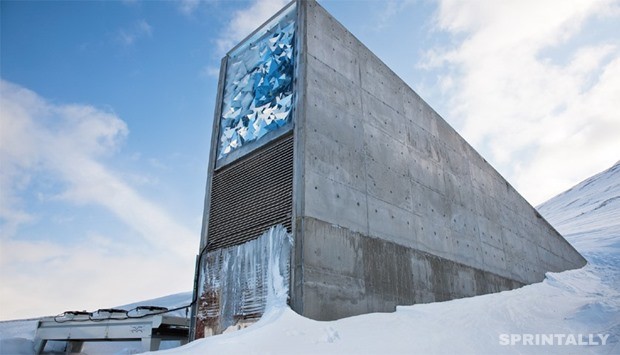 Global Seed Vault is a secure seed bank to help the world in times of global crisis, claims to preserve more than 1 lakh variety of seeds found worldwide. The structure is secured inside a sandstone mountain which robust security systems. 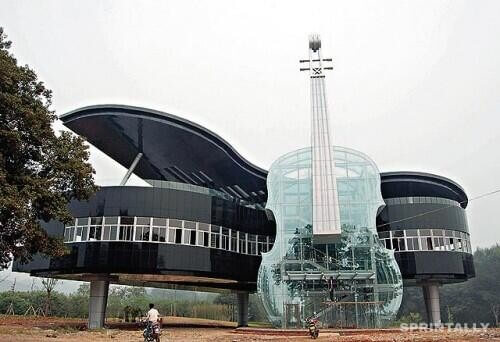 Piano and the Violin House, built in 2007, by the architectural students of Hefei University, is presently a showroom for the city-planners in China. 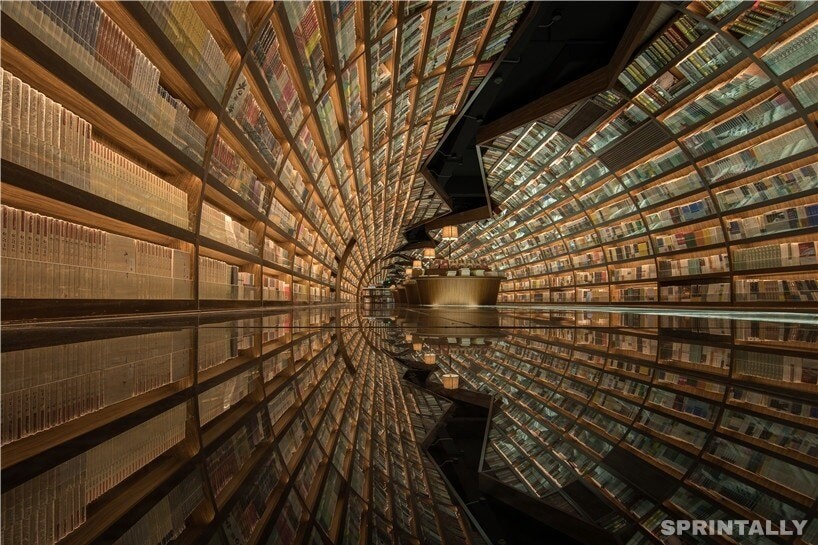 The Yangzhou Library in China is every book lover’s dream place. Mirrors give an optical illusion making it a narrow tunnel of books. 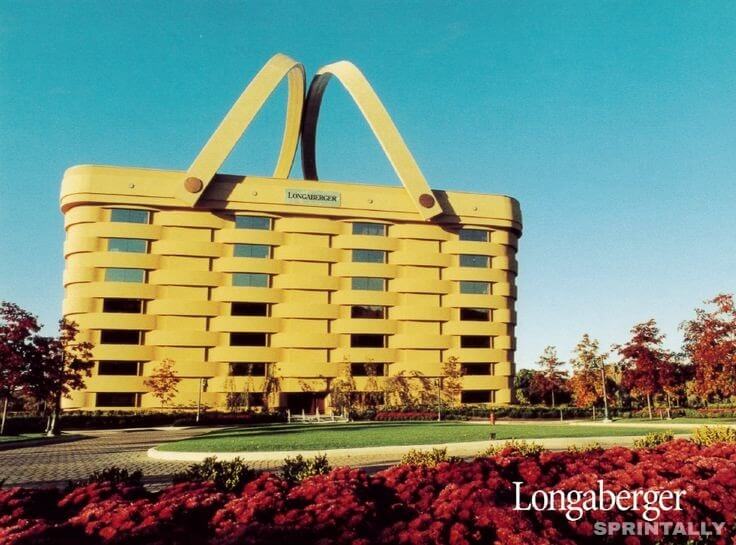 Likewise, the company famous for making wooden baskets shaped their head-office as a big basket placed in a park. Longaberger’s majestic 7-story office stands at 192 feet high building in Newark, Ohio (US). 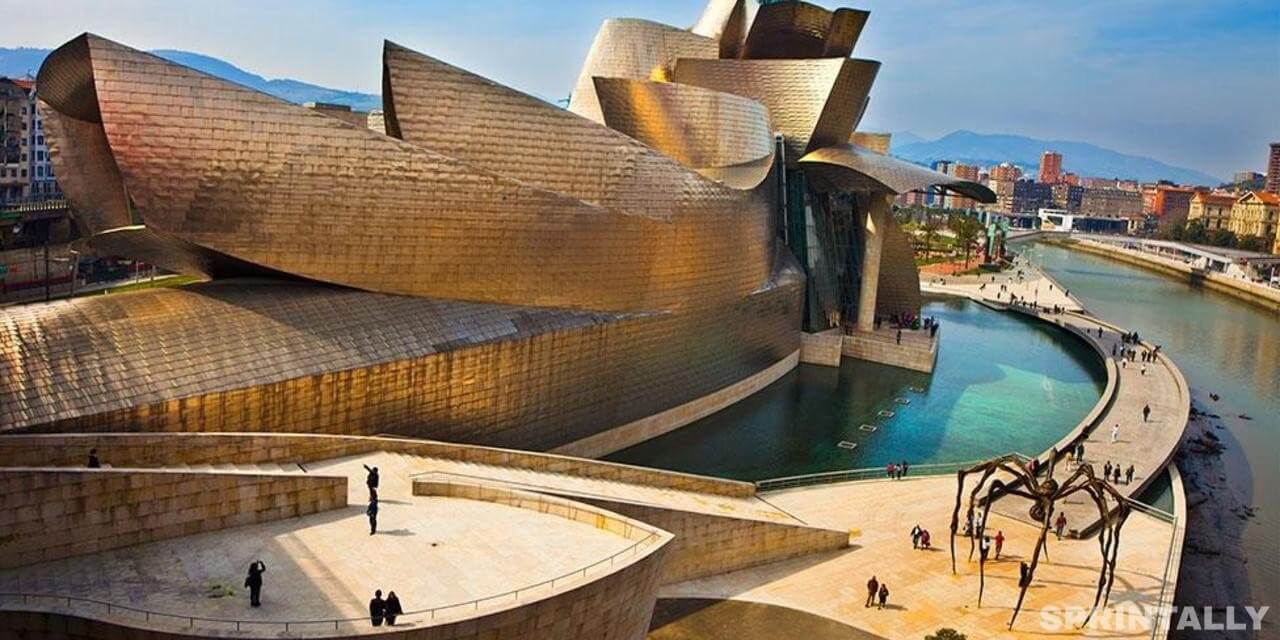 Guggenheim Museum Bilbao (Spain), a contemporary art museum inaugurated in 1997, feature works of international artists. The Bilbao refers to the effective way, the museum has transformed the city.

By now, you must be wondering how on Earth, you haven’t heard of any of these beautiful constructions till date!